Tax payer funded ABC Media Watch, a legacy mainstream media dinosaur, is the latest to be triggered by the work of independent journalists in Australia. They have accused me (and others) of not providing balance and context. Their major gripe seems to be with independent journalists sharing non-stop unedited livestream reports (sometimes for hours), with the cardinal sin of allowing people at the centre of these moments a platform to speak.

It would appear that MSM would rather viewers watch a heavily edited 30 second snippet with their version of “balance & context” on the nightly news, allowing only them the ability to fully control the narrative with selective editing.

In my opinion, the media diversity that independent journalists provide is crucial to ensuring viewers have access to multiple perspectives. This in turn provides balance when they view other sources of information and news. Although some of my work cannot always provide the entire context, it goes much further than showing snippets on the news interjected with the opinions of experts and authorities that did not even witness the events first hand.

These types of lame attacks only provide further confirmation to me that that I’m on the right path.

Thousands of Victorians marched through the streets of Melbourne on the 21.09.21 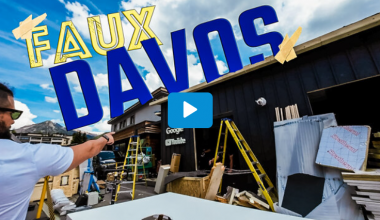 Read More
Avi Yemini and Rukshan Fernando arrived a couple of days early to get over the jet-lag. And we’re…
PPolitics 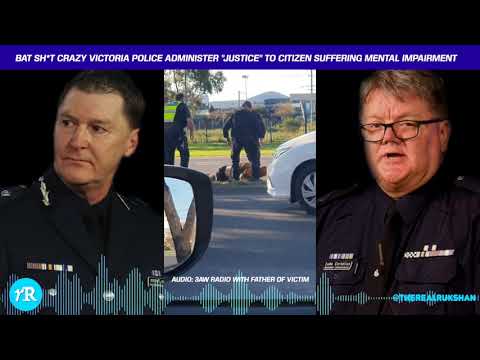 Read More
Interview with the father of the Epping man run over and stomped on the head by Victoria Police.…
PPolitics 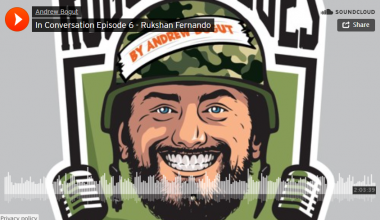 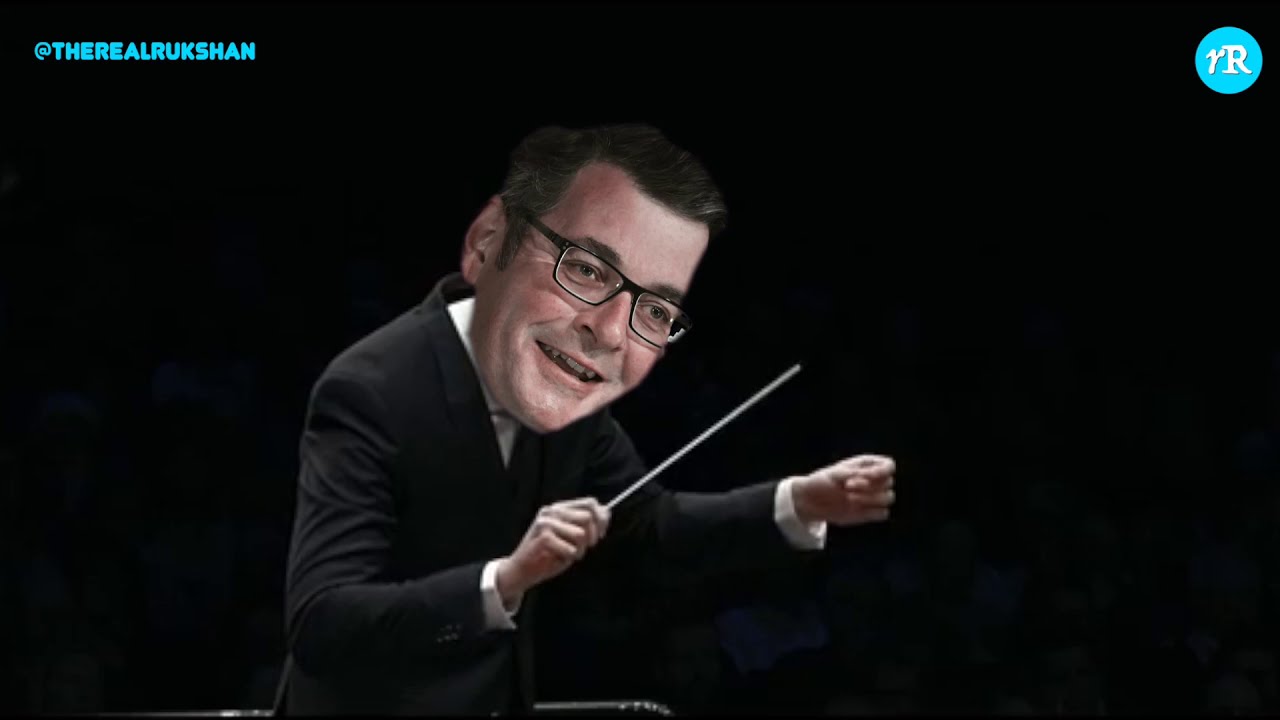 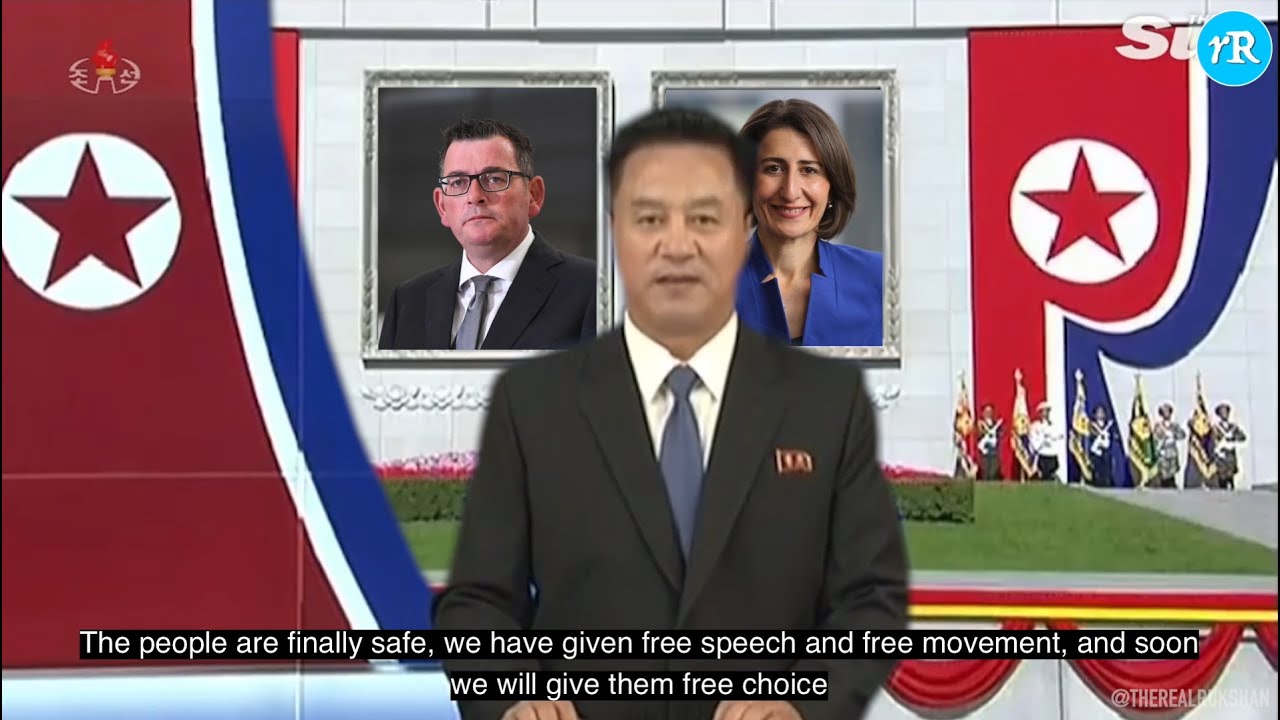 Read More
Things are going great in NSW thanks to our Dear Leaders.