Two aged cared residents in Queensland have been given a Pfizer vaccine overdose.

Federal Health Minister Greg Hunt has confirmed that an 88 year old man and a 94 year old woman was given four times the amount of vaccine.

What lesson can we learn from this about the entire program?

Read More
Earthquake just felt across Victoria. No reports of damage, but many people are reporting entire buildings shaking. Did…
MMemes 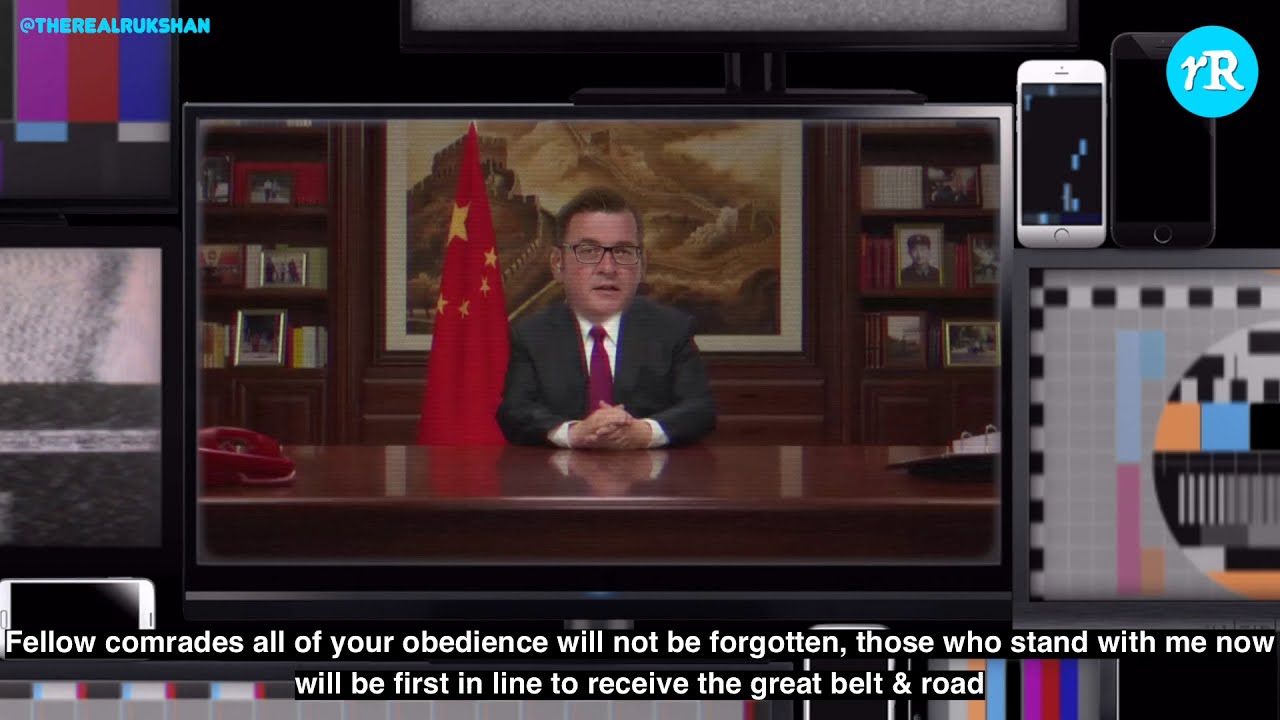 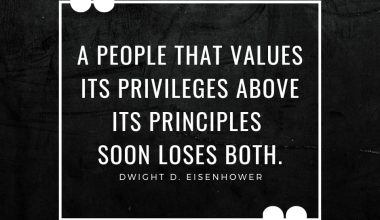 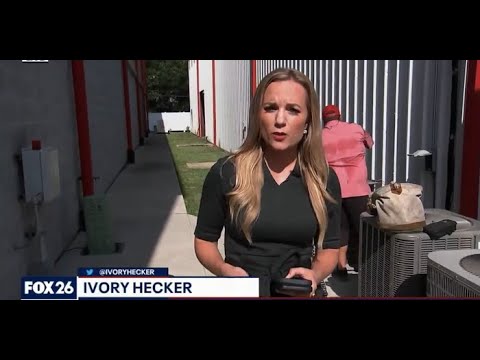 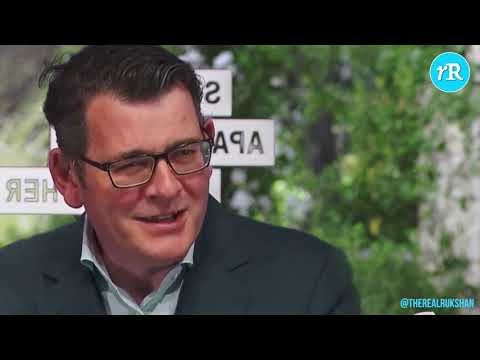 Read More
Oprah sits down with Victorian Premier Daniel Andrews for an exclusive tell all interview. In a safe environment,…