Daniel Andrews’ Emergency management commissioner Andrew Crisp has retracted a statement he made during a government inquiry into the hotel quarantine program.On the 26th of August he had originally recalled briefing the Police Minister Lisa Neville on multiple occasions between the 27th and 28th of March.He has now issued a retraction regarding his briefings with Police Minister Lisa Neville claiming that he never briefed her. “I wish to correct this in acknowledgment that I did not brief the Minister for Police and Emergency Services throughout the 27 and 28 March 2020 with regard to what was being planned,”As everyone in the Andrews administration is suffering from severe instances of memory loss, a Royal Commission should be established to get to the bottom of the hotel quarantine fiasco. It is the only way we can get to the bottom of what/why/who/when caused our second wave and the subsequent deaths of 700+ Victorians. 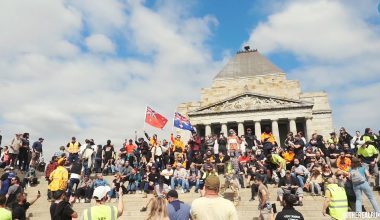 Read More
This video of the protest at the Shrine of Remembrance (22.09.21) is from my on the ground perspective…
PPolitics

Read More
I doubt this latest Labor lockdown of Victoria will only be for 7 extra days, even the original…
PPolitics 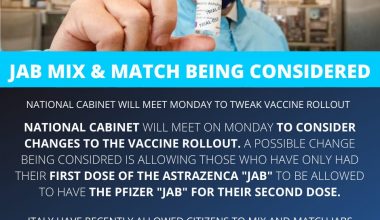 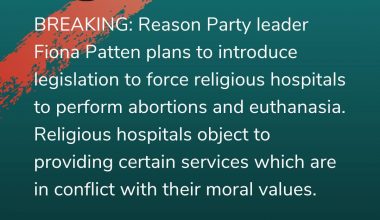