Are we safer since deporting Novak?

“Unvaccinated man deported from Australia to keep community “safe” wins Wimbledon unvaccinated against jabbed up Aussie “playa”. He then receives a trophy from our backward colonies Royal Family and mingles with our future King & Head of State to celebrate his epic win, even though he’s still blacklisted in the colony. Meanwhile Australia has higher daily cases per capita than the UK, and now people are being told the “new booster” will help control the “new outbreaks”, oh and wear a mask.“

Are we safer since deporting? 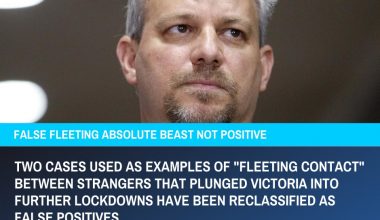 Read More
Absolute Beast not found in “Fleeting Contacts”. Is anyone surprised by this? We need access to all the…
OOpinion 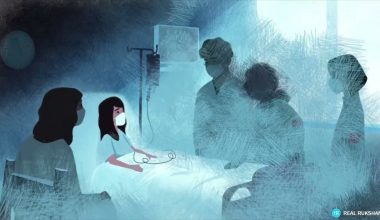 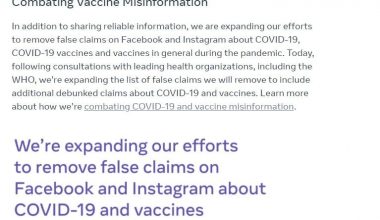 Read More
Facebook/Instagram to start removing all content that it deems as vaccine misinformation. It will also remove and delete…
PPolitics 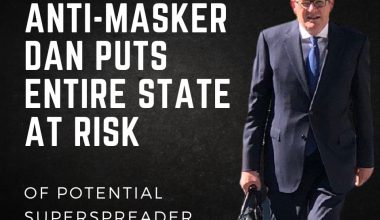 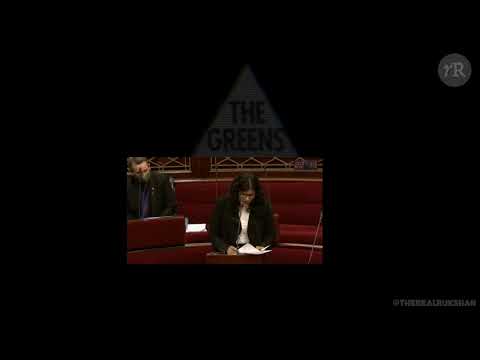