I ask this because Cricket “Australia” has taken the knee and decided to drop “Australia Day” from the games being played on our national holiday to be more inclusive and create a safe environment for everyone, opting instead to call the day “January 26th”.

This begs the question, should they now go the extra woke mile and drop “Australia” all together from their name before that becomes the new trend? Isn’t this the next logical step in further creating unnecessary division in this country – dates, flags then names?

Perhaps a more principled stance by Cricket “Australia” would’ve been to cancel the games all together on the day and not profit on a holiday celebrating “Australia”, of course that would mean giving up on revenue and tv deals.

Or how about we set up a board of inquiry into Cricket “Australia” to find out the reason for the lack of Indigenous players being called into play at the elite level? Let’s do that instead, it might give a bit more insight into why these word games are being played by Cricket “Australia”.

I understand that there is no easy way to grapple with the issues posed by historical grievances, more so when we are still dealing with the consequences today, however a mature nation should be able to reflect on the good and the bad while also finding a common bond.

Changing dates, symbols and names will do nothing to fix any of the issues being discussed today or into the future in Australia.

4 Star Camps to Quarantine Australians! Are you excited? 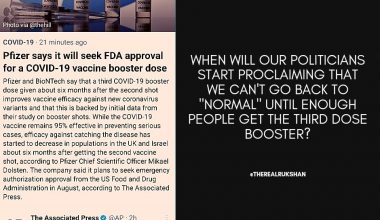 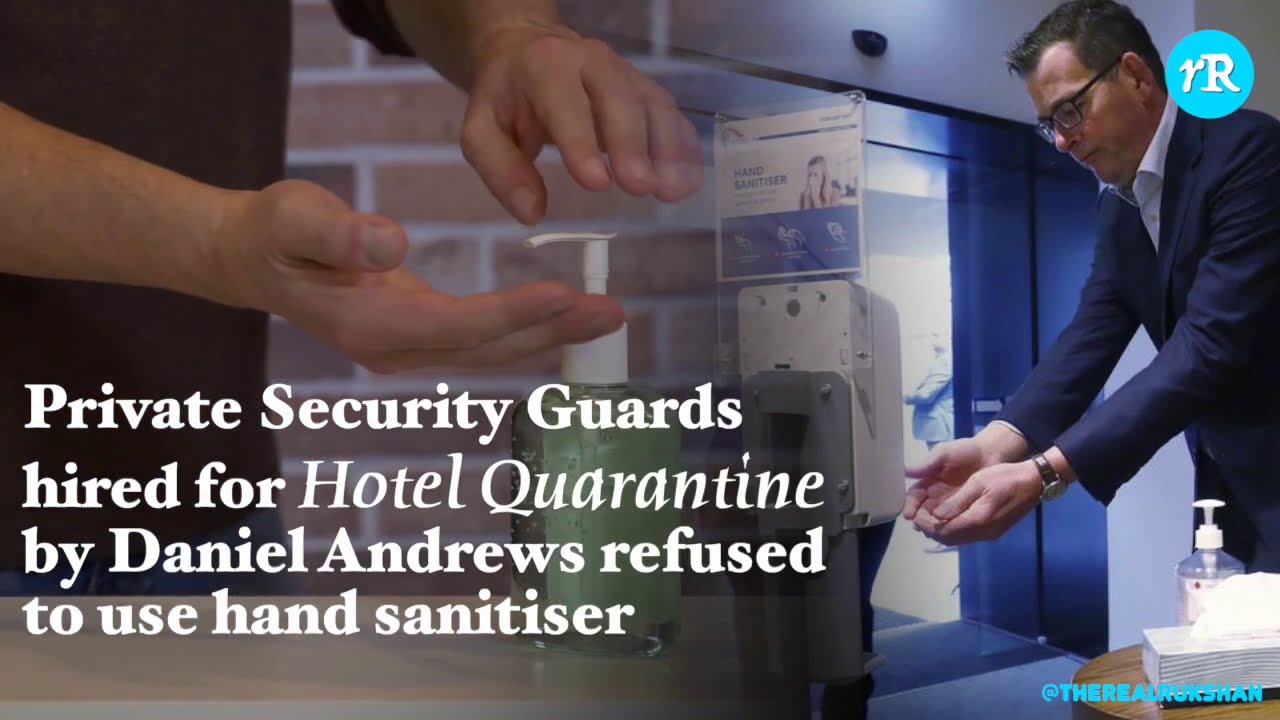 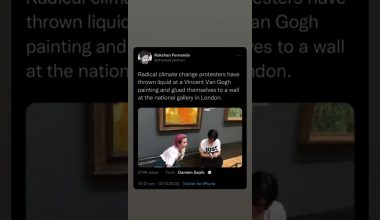 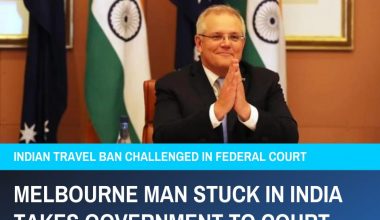 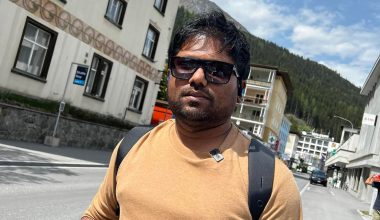 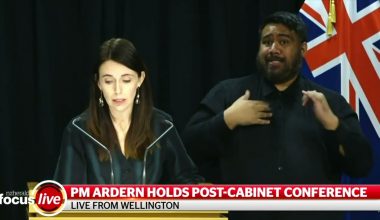 Read More
Hopefully the PM can “verify” the details! Everyone wants to know the facts, why the mystery Jacinda? The…