The Australian media is hard at work defending vaccine confidence in Australia amid growing concerns in Europe surrounding the Astrazeneca vaccine.

Instead of offering a broad spectrum of views on the matter, the media in Australia are bringing on Australian experts and spreading the Federal government message that there is nothing to see in Europe.

At the time of recording this segment of Mediawatch with Rukshan there was only 12 European nations that had suspended the use of the AstraZeneca vaccine, however as of today the list has grown to about 20 countries around the world. Despite this we are being told that this should not concern anyone in this country, and it is all about politics and an over-reaction by scientists and health authorities in Europe.

Apparently, we are to believe that Australia is above politics, and our scientists are the best of the best in the world so ignore any European concerns all together.

The elephant in the room is that all of this might be about politics in Australia. We have a government on edge with a vaccine roll-out that seems to be delayed, and a commitment to produce the AstraZeneca vaccine locally for most of the population. So any issues with AstraZeneca could have major consequence for the government’s vaccine roll-out program.

Why does the media in Australia think its role is to push vaccine confidence at all costs, without doing any sort of extensive reporting on what is happening in Europe? Should not this really be about the best health outcomes for all Australians, rather than ensuring the Australian Federal and State governments saves face.

Denmark Suspends the Use of AstraZeneca over Blood Clot Fears 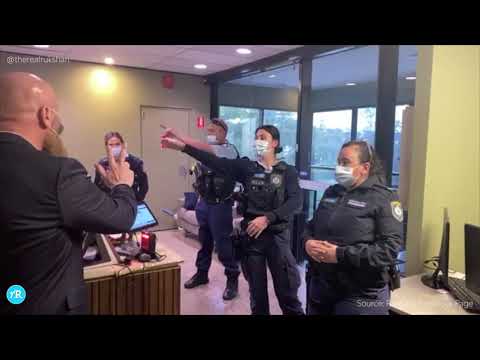 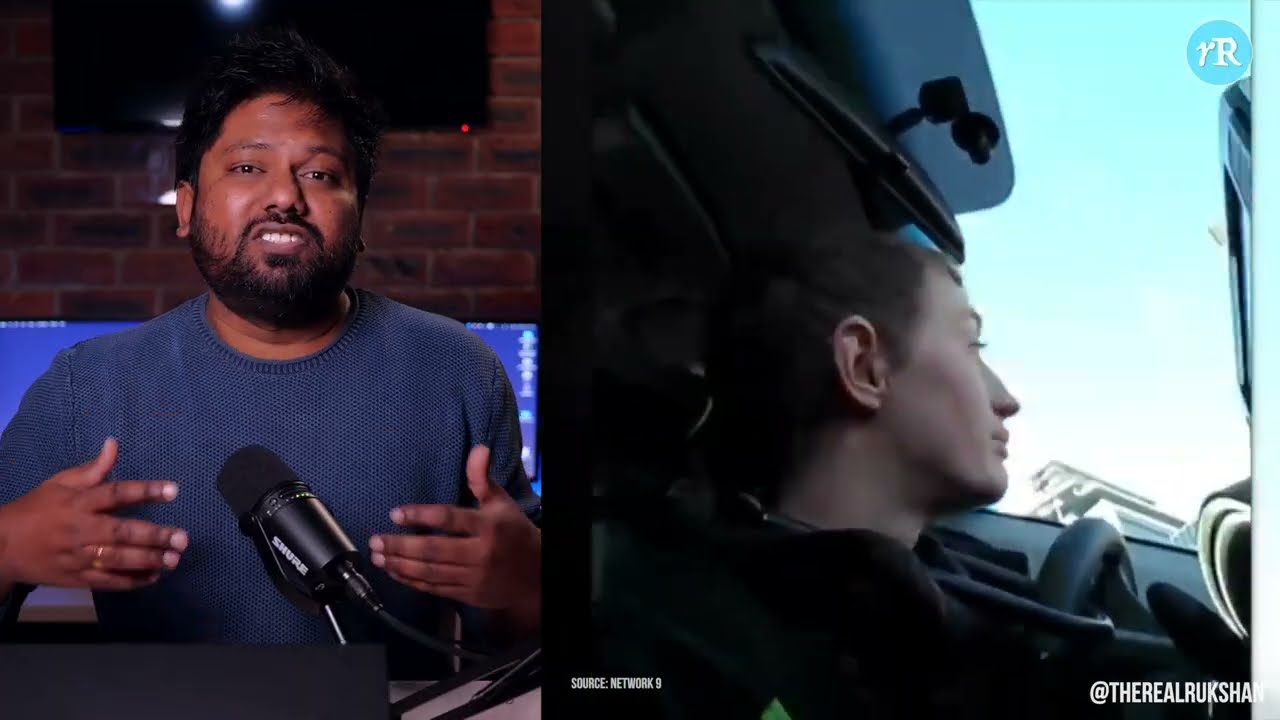 Read More
A small fringe group of climate activists are blockading Sydney for a week to save the planet! Are…
PPolitics 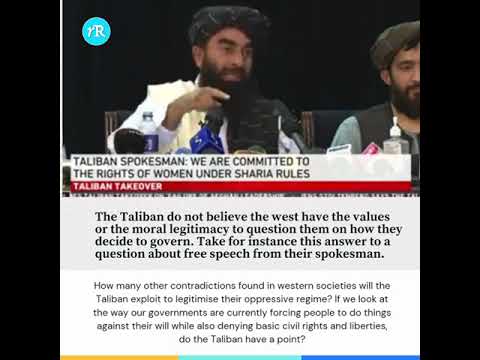 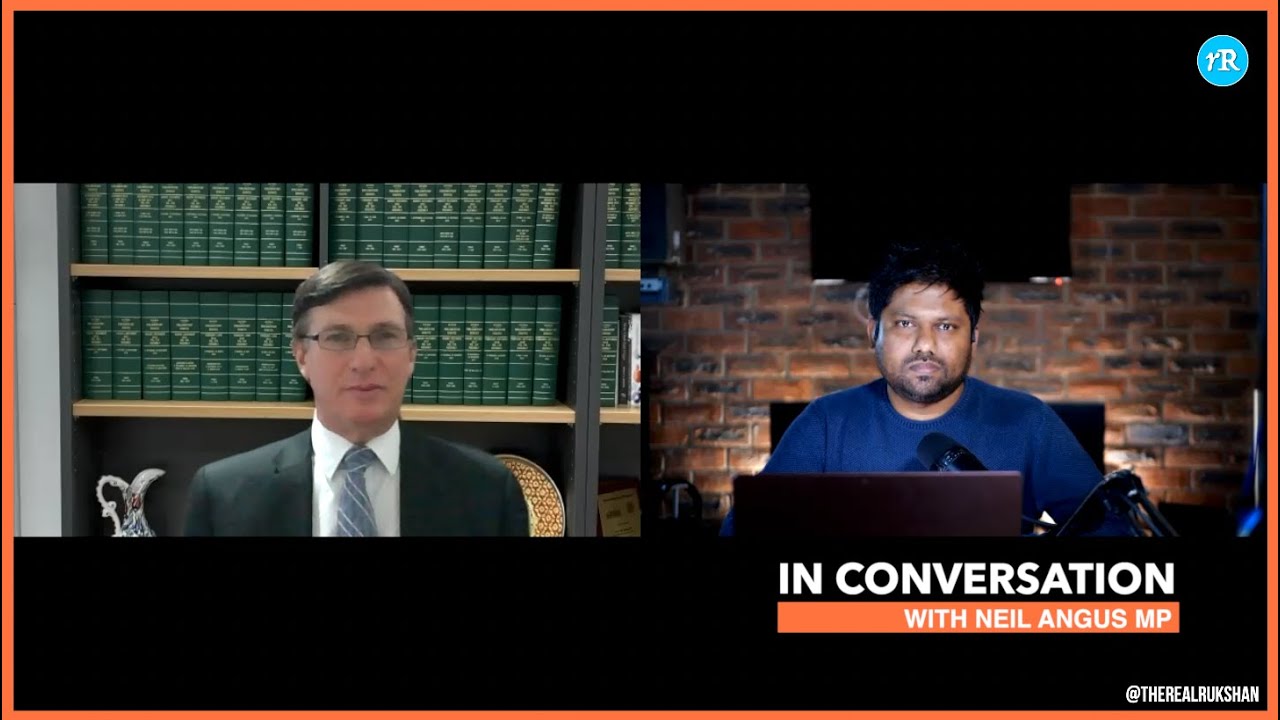 Read More
Last week, Neil Angus MP was amongst a handful of MPs that voted against mandating that all State…
MMemes 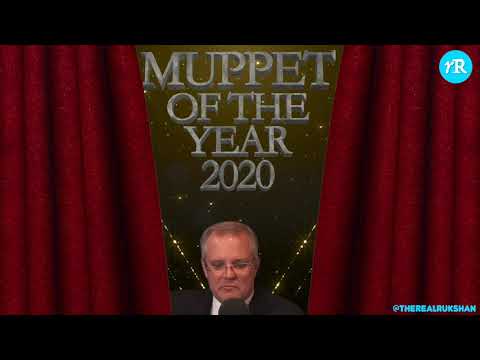 Read More
Help Prime Minister ScoMo award the Muppet of the Year. Who will he choose from our fine selection…
PPolitics 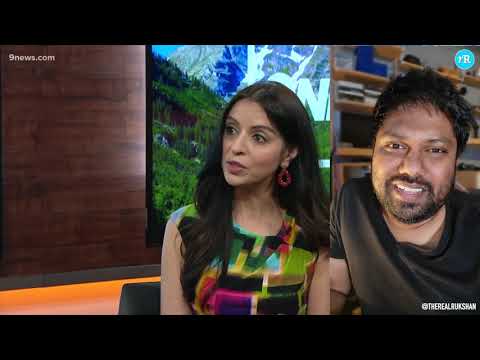