The treatment of small business owners by the Andrews administration has been abysmal. The complete lack of genuine empathy & respect for some of the most hard working people in our State should not be forgotten by Victorians. You can hear it when Andrews, who is on a salary of almost $500,000 per annum, makes light of families complaining about having no money by mockingly saying “awww I need to open”.

The symbolic support & assistance on offer by the government that Andrews champions, sounds impressive on paper however there is plenty of real world evidence that it has done very little in supporting many of the hardest hit industries.

Many of the statements made about support in this veiled threat to small business owners are hollow & disingenuous. That’s because this is nothing more than a media performance by a well-practiced politician to look sympathetic whilst at the same time totally ignoring the present crisis in the business community. One need only look at the numerous businesses who have closed their doors for good, to know these empty platitudes by Andrews serves no purpose but to aid his own public image. The giveaway is the use of open-ended phrases like “if we can” “try and provide” “just a little bit longer” “announce some” “there might be things we can do”.
As a small business owner myself I have “talked” to them as a “person” and not a “business”. The support Andrews alludes to is the mental health support they offer you at the end of the phone call when they finally tell you there is not much other help for your circumstances.

Almost all business owners are aware of the conditions they are up against and what is at stake. Andrews can’t help but insult business owners again by saying “there might be things they don’t know about”, which is a ridiculous statement as the owners who are opening their businesses against restrictions are doing so because every other avenue has already been exhausted. They are not desperate for the government to solely carry the burden, they are more than capable of overcoming adversity when allowed to, and are treated with respect. Many just want the same certainty that other leaders across Australia have been able to provide their constituents without the constant contradictory statements and actions by inept bureaucrats and politicians.

You would think the leader whose administration’s failures lead to our second wave, which caused the deaths of almost 800 Victorians, would tone down their rhetoric about consequences and fines. It’s very easy for Andrews to talk about doing the right thing when it comes to others and send in his police to enforce rules against the innocent public, but almost impossible for him to see the importance of accountability within his own administration.

The only certain thing our State government can guarantee business at the moment is that they will fine you.

What's on the Cards (Restrictions Update) 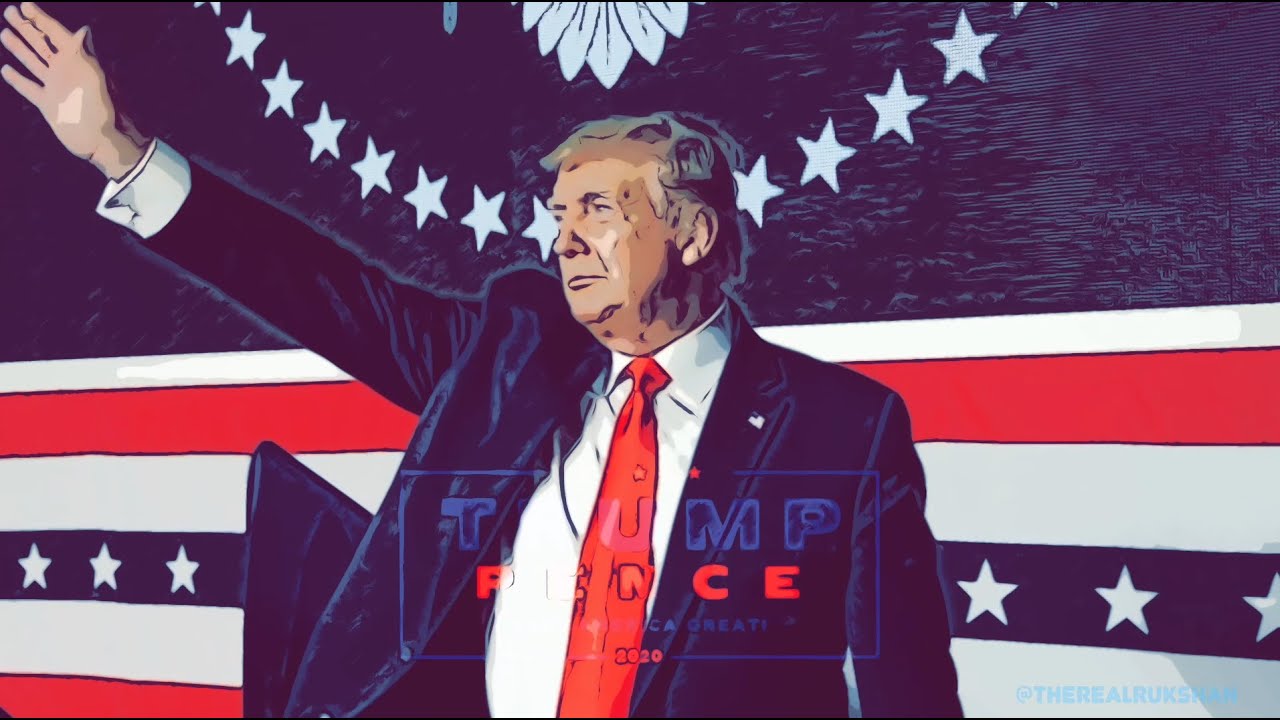 Read More
From the heart of the world to the American people and President Trump, we are with you. Keep…
PPolitics 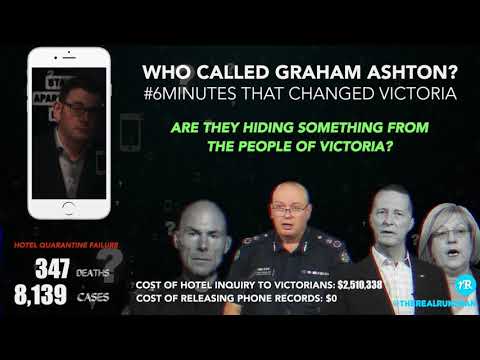 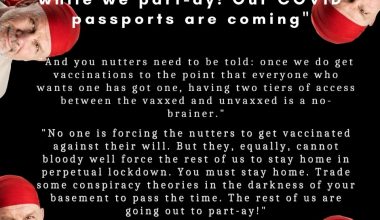 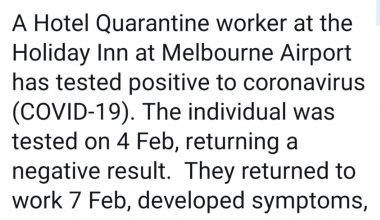 Read More
Not wanting to be upstaged by NSW Health, DHS in Vic has a late-night update for us all.…
MMemes 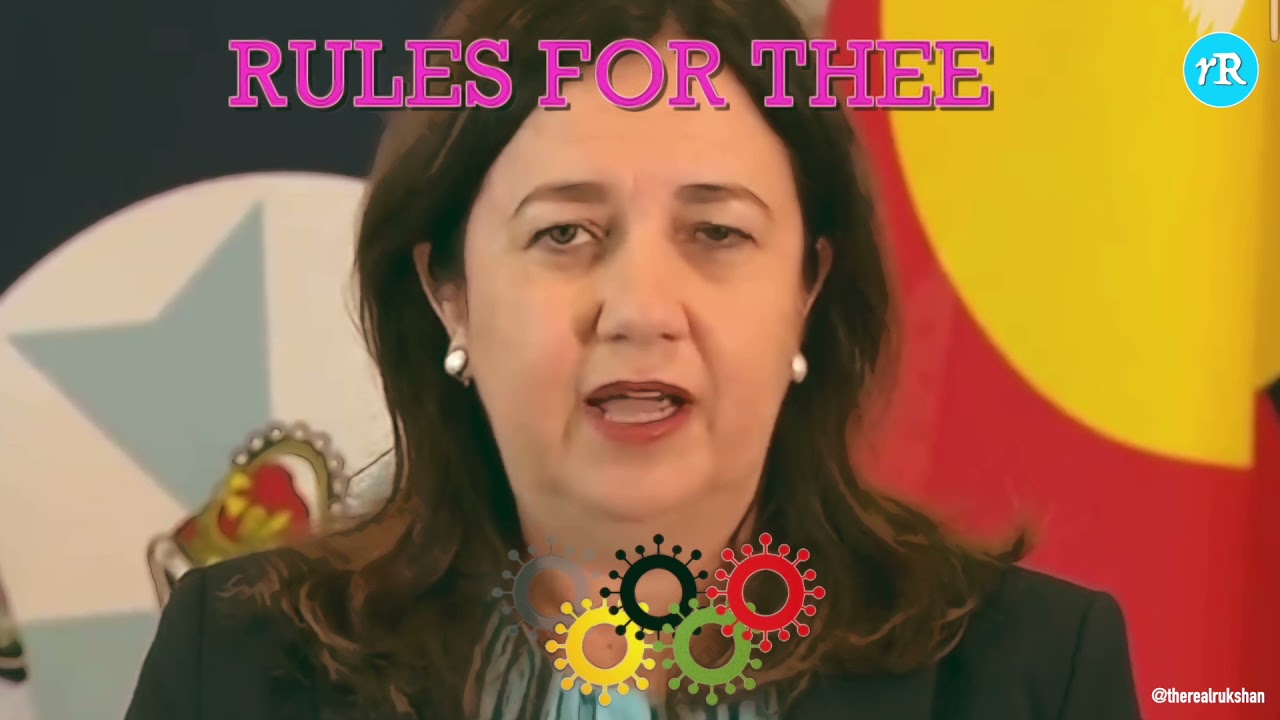 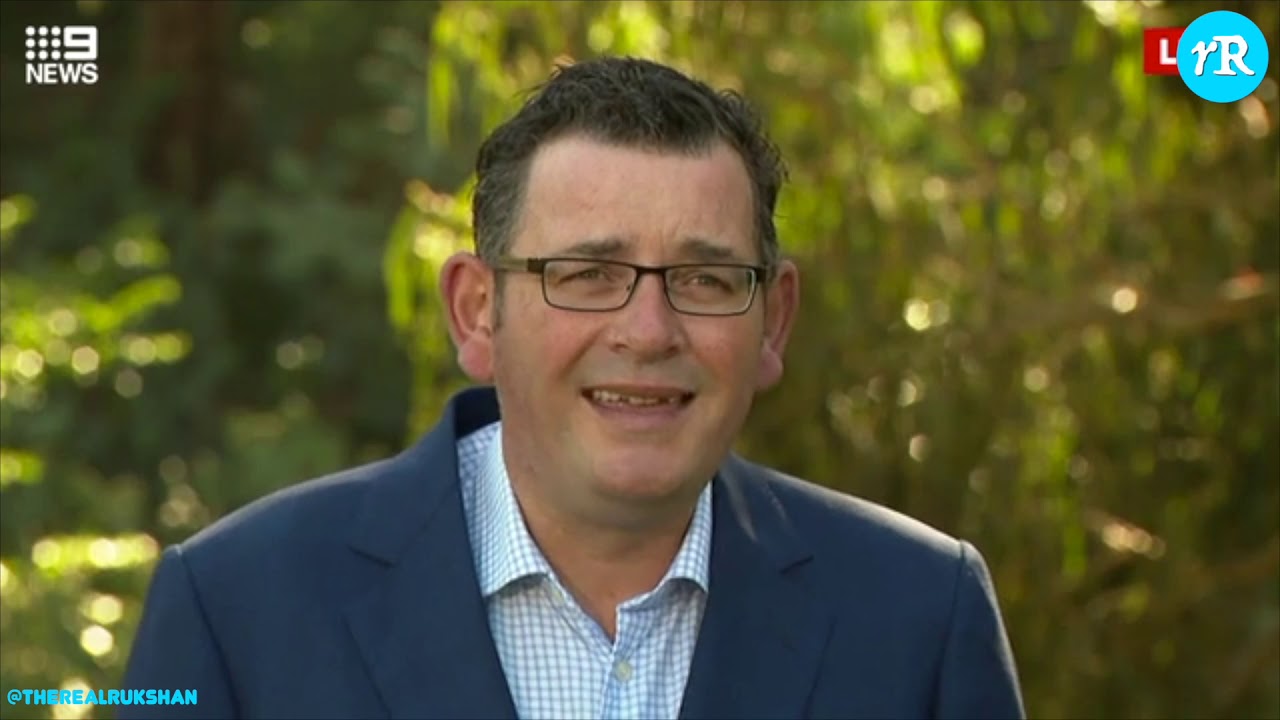 Read More
With multiple confirmed cases now linked to the Holiday Inn in Melbourne, Dan and the gang are out…

@therealrukshan
1K Following
57K Followers
Now more than ever we must pick ourselves up and rise to the occasion. https://t.co/IoPOwxFGG1
5 hours ago
RT @andrewbogut: 😂😂😂 #luckycountry
9 hours ago
Elections Victoria staff spent a lot of time on twitter correcting peoples opinion instead of working around the cl… https://t.co/UhyaS5GdNU
10 hours ago
Good luck to Ian Cook and all the independent, and minor party candidates running today to end corruption and hold… https://t.co/4Wk0ThOz7u
16 hours ago
RT @TheMilkBarTV: Never Forget Melbourne had the longest & harshest lockdowns in the world. Dan Andrews is Criminally Insane👇👇 https://t.co…
yesterday
RT @OzraeliAvi: ⚠️⚠️ DO NOT vote for the "Sack Dan Andrews" party if you want him out! SPREAD THE WORD to alert everyone that the "Sack Da…
yesterday
RT @RitaPanahi: The virulent racism & sexism of the Left. They show their true colours when minorities refuse to behave like their obedient…
2 days ago
Chances of another season? https://t.co/M1lrKXc88S
2 days ago
Follow