Craig Kelly has quit the Liberal Party and moved to the crossbench as an independent member of Parliament.

The attempt by Prime Minister Scott Morrison to publicly bully Craig Kelly into giving up his right to form an independent opinion at the behest of the Labor party and mainstream media has backfired dramatically for the Liberal Party.

Good move by Craig. We don’t need leaders in parliament that are always on the same page as the Prime Minister or the party room.

That’s exactly what should be avoided in a vibrant democracy.

Craig Kelly has taken a stand; the community should support him.

March Against Mandatory Vaccinations in Melbourne 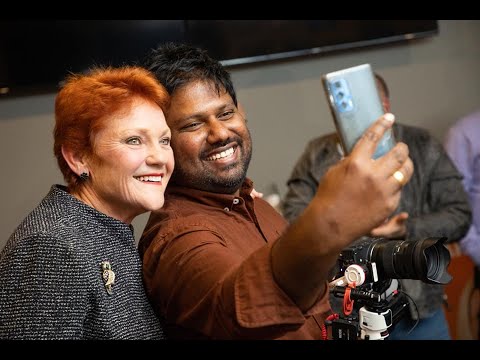 Read More
“To anyone who would consider interfering from the outside: if you do, you will face consequences greater than…
PPolitics 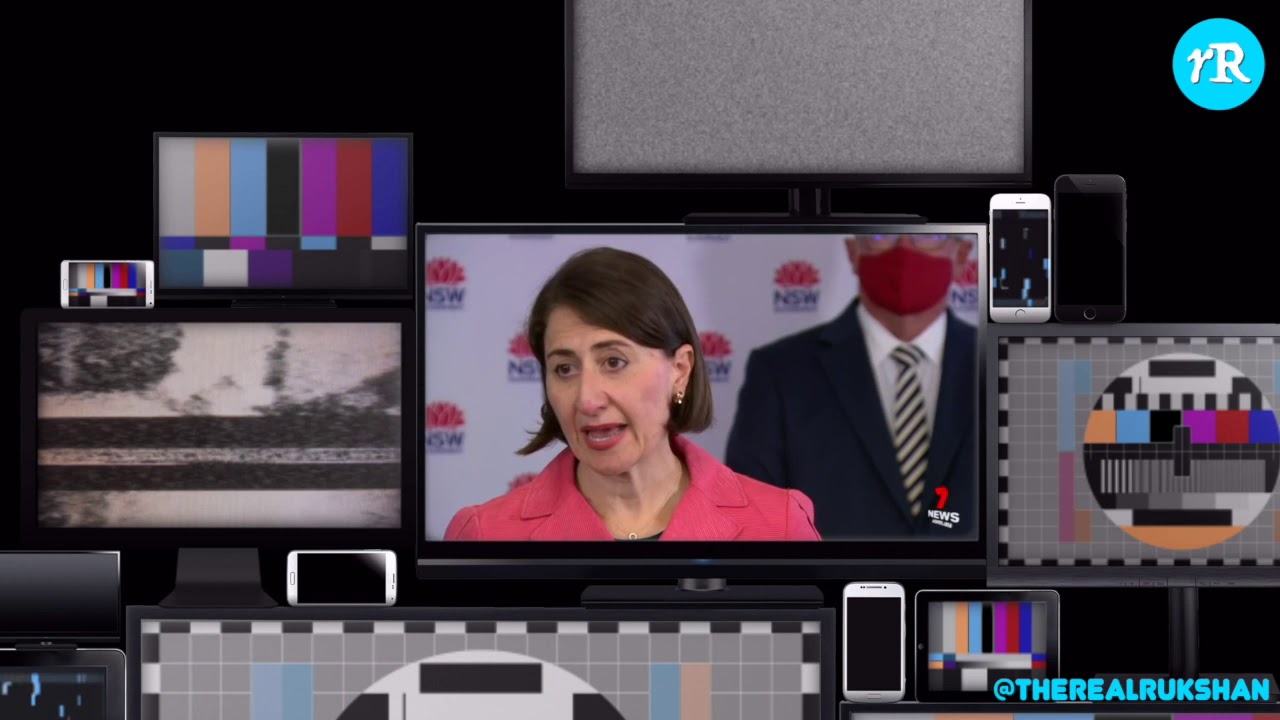 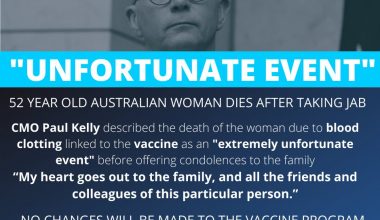 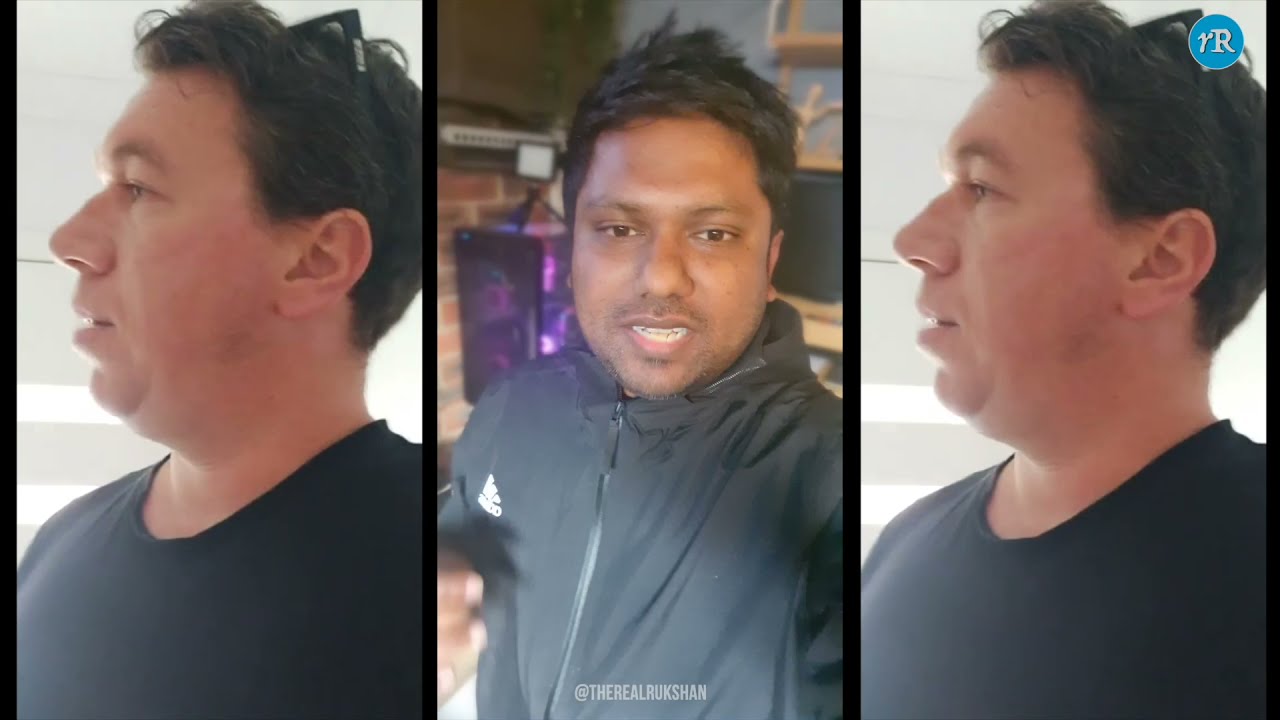 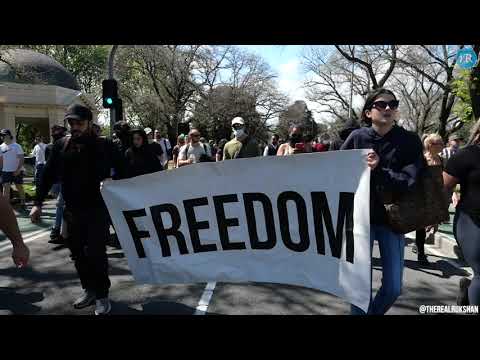