Selective application of the law naturally creates disharmony and friction within society. We have seen this throughout the past 9 months with the use of exemptions for ‘groups’ based on ideology and political affiliation.
Fines have been used as a deterrent to control the population of Victoria. Millions of dollars of fines have been issued, with little to no discretion, particularly since the stage 4 restrictions were imposed.

Here we have an example of Victorians knowingly breaking rules, which has then lead to a cluster in the South East (Casey) area, with the very real possibility of extending our current lockdowns.

However, Daniel Andrews has softened his tone. Instead he explains his new “diversity” clause which exempts Victorians from fines /s. He further goes onto explain how the government is open to making “deals” for “intelligence”.
Remember folks, the next time you want to avoid getting slapped with a fine, make sure you can advance the correct ‘diversity’ attributes and have some ‘intelligence’ ready to bargain with.

Profile of a Dictator - Does Daniel Andrews deserve the title of Dictator? 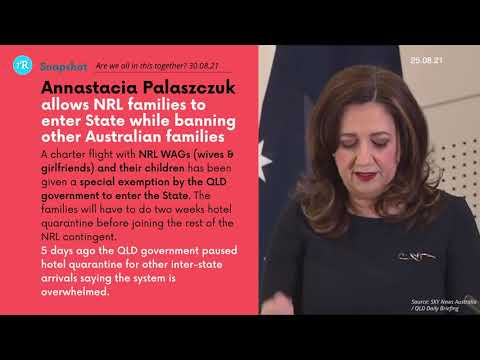 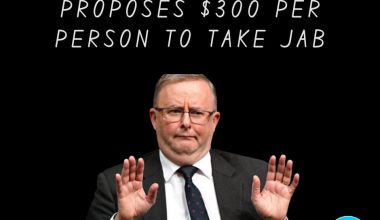 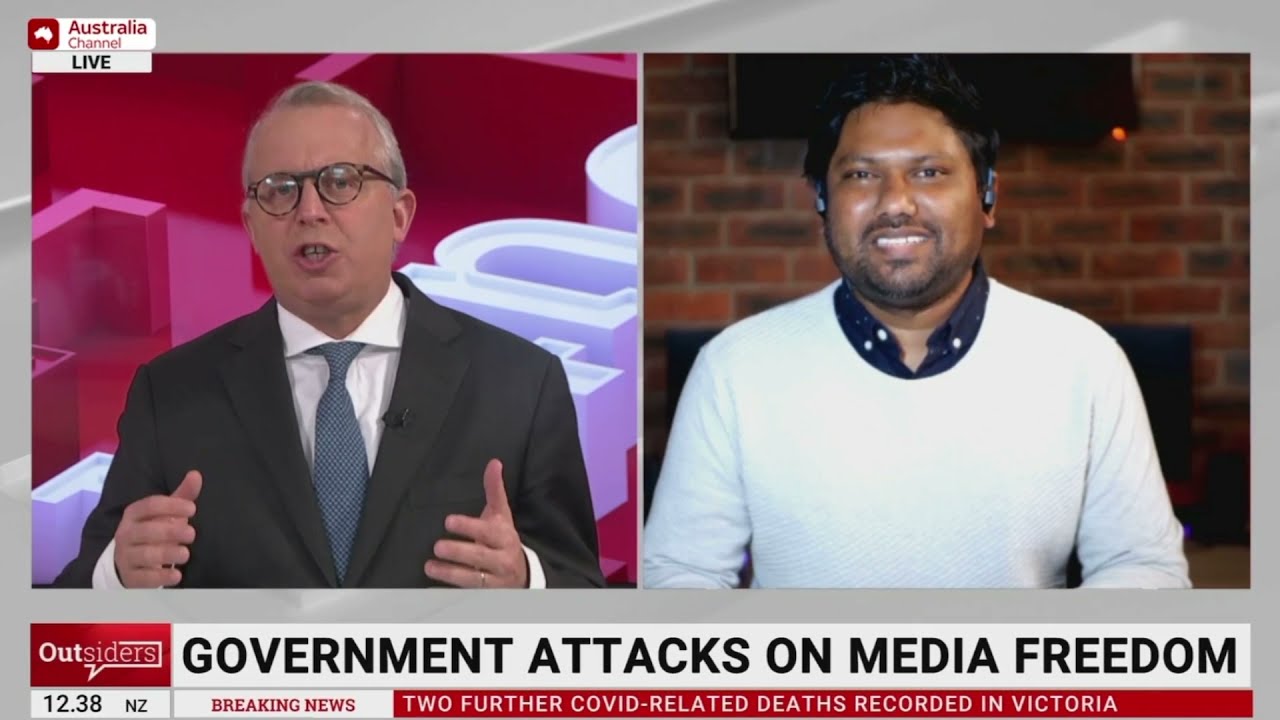 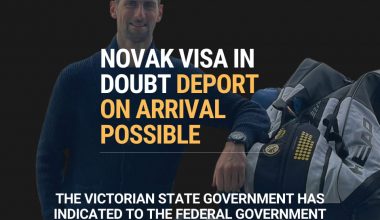