Documentary film maker and political commentator Topher Field has been arrested by Victoria Police for “incitement”. Topher has been a vocal public critic of the Andrews regime and the police response in the State of Victoria. Topher is also currently working on a documentary that delves into topics around government overreach and misuse of police authority. 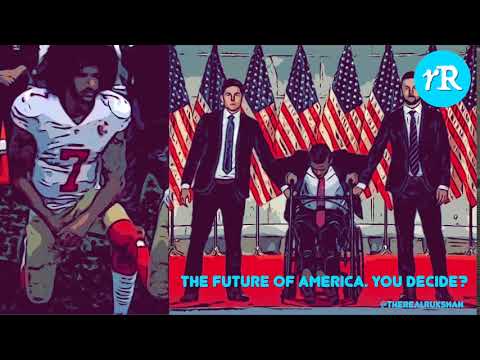 Read More
Stand or Kneel for the Flag?
PPolitics 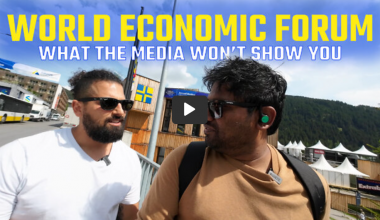 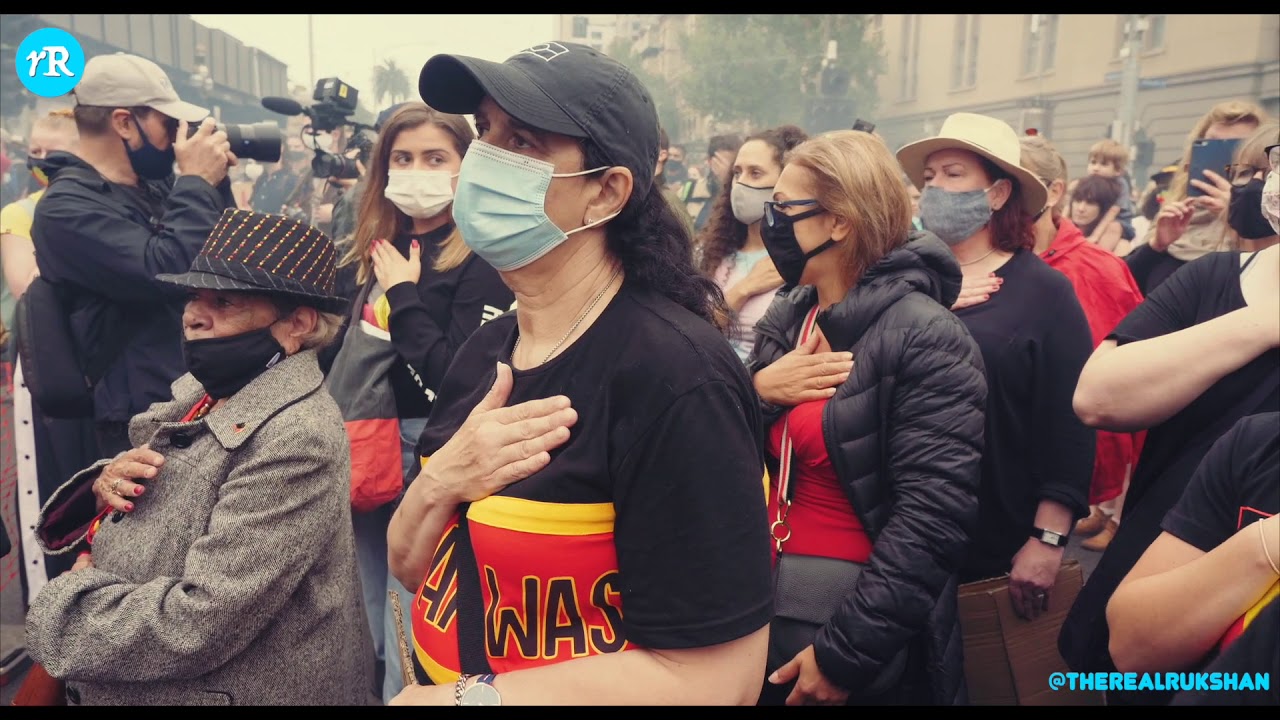 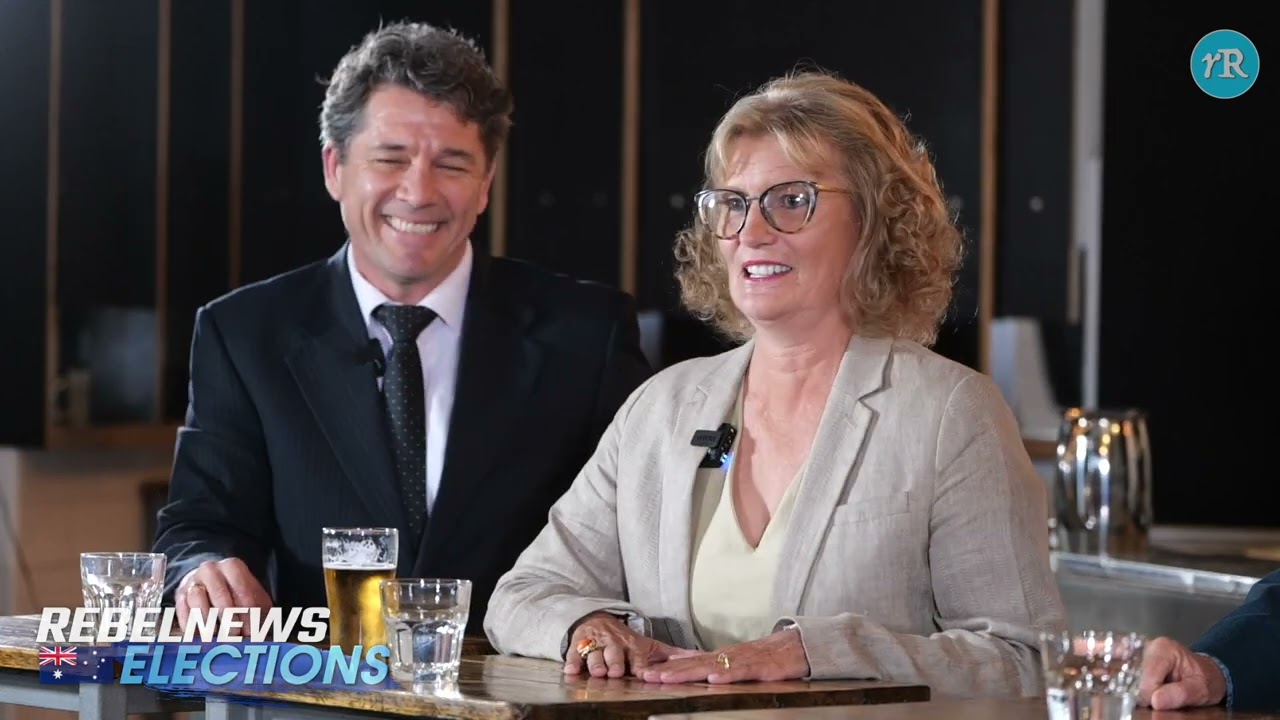 Read More
The most prominent freedom-focused Senate Candidates go head-to-head for your FIRST PREFERENCE in NSW and Victoria. Thur &…
PPolitics 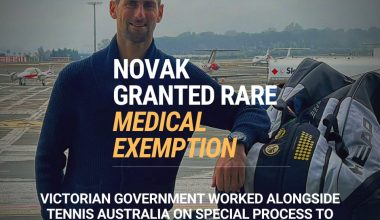