Dutch farmers strike back against the government in the Netherlands

Farmers in their tractors & heavy machinery in the Netherlands have taken to the streets, blocked distribution centres, sea ports, airports and border crossing in a protest aimed at the Dutch Government’s push to force the industry to cut nitrogen emissions by 40%.

The policy means that farms would either have to scale down operations or shutdown completely to meet targets in the short term. The policy also aims to reduce livestock in farms by 30%, as well as impose restrictions on the fishing industry to meet requirements to be granted a nitrogen emission permit to operate.

Police have started to crackdown on gatherings of farmers by infiltrating protests and using aggressive tactics including drawing and firing weapons at farmers. 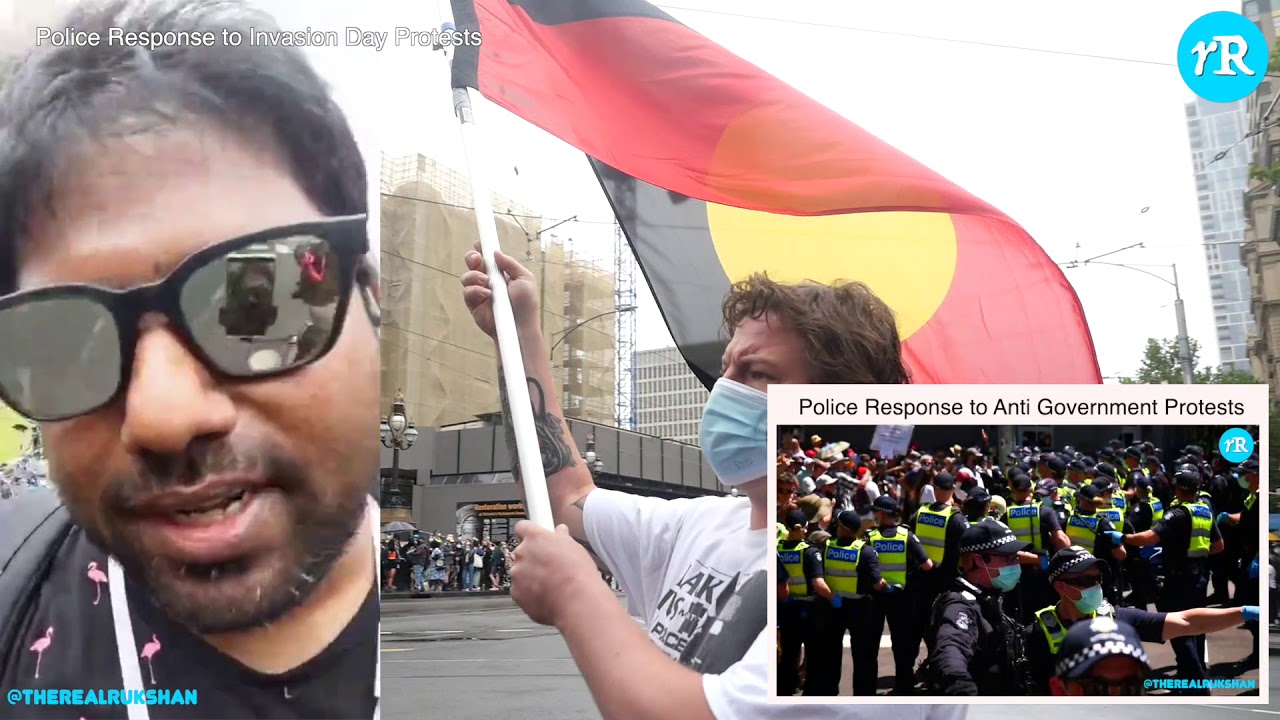 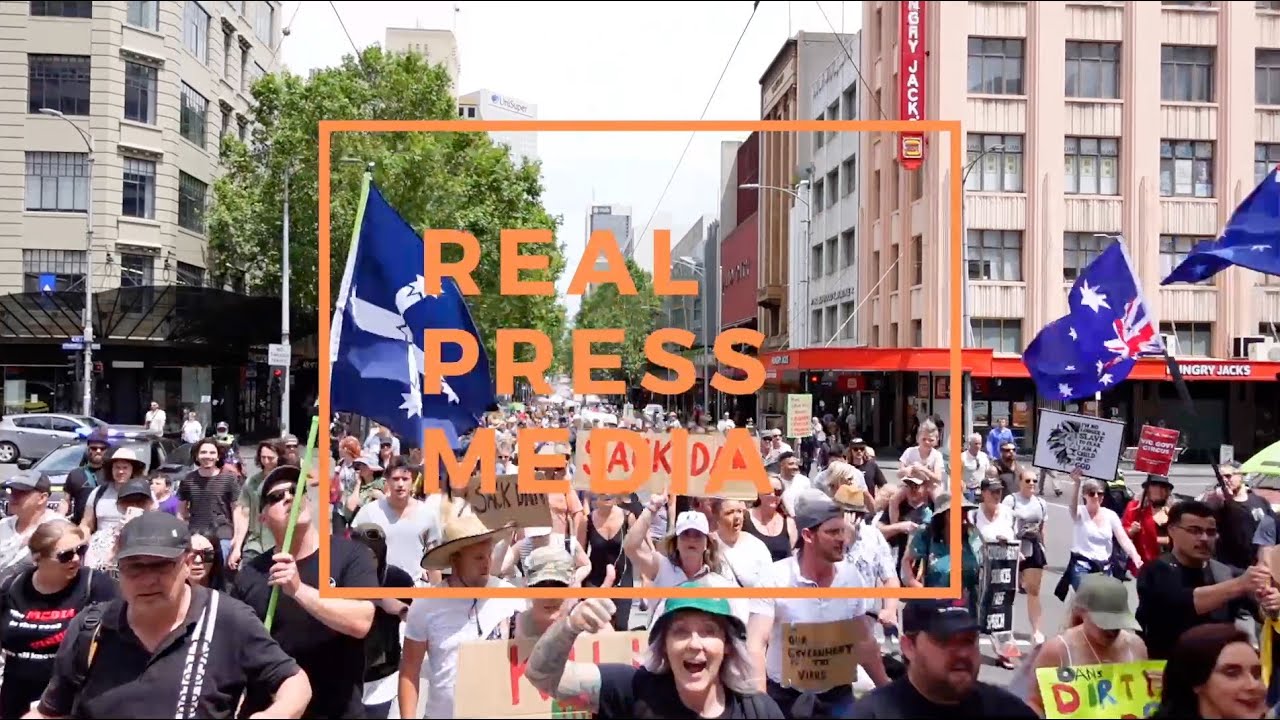 Read More
Crowd time-lapse from the protest against the permanent pandemic legislation in Melbourne, Australia. 06.11.21 For anyone interested in…
MMemes 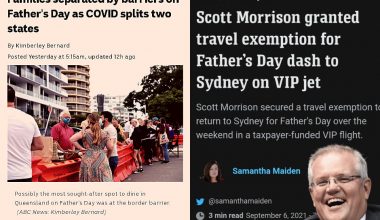 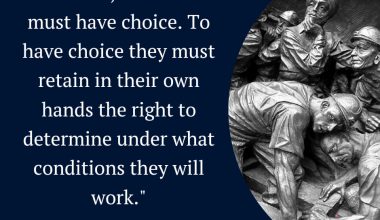 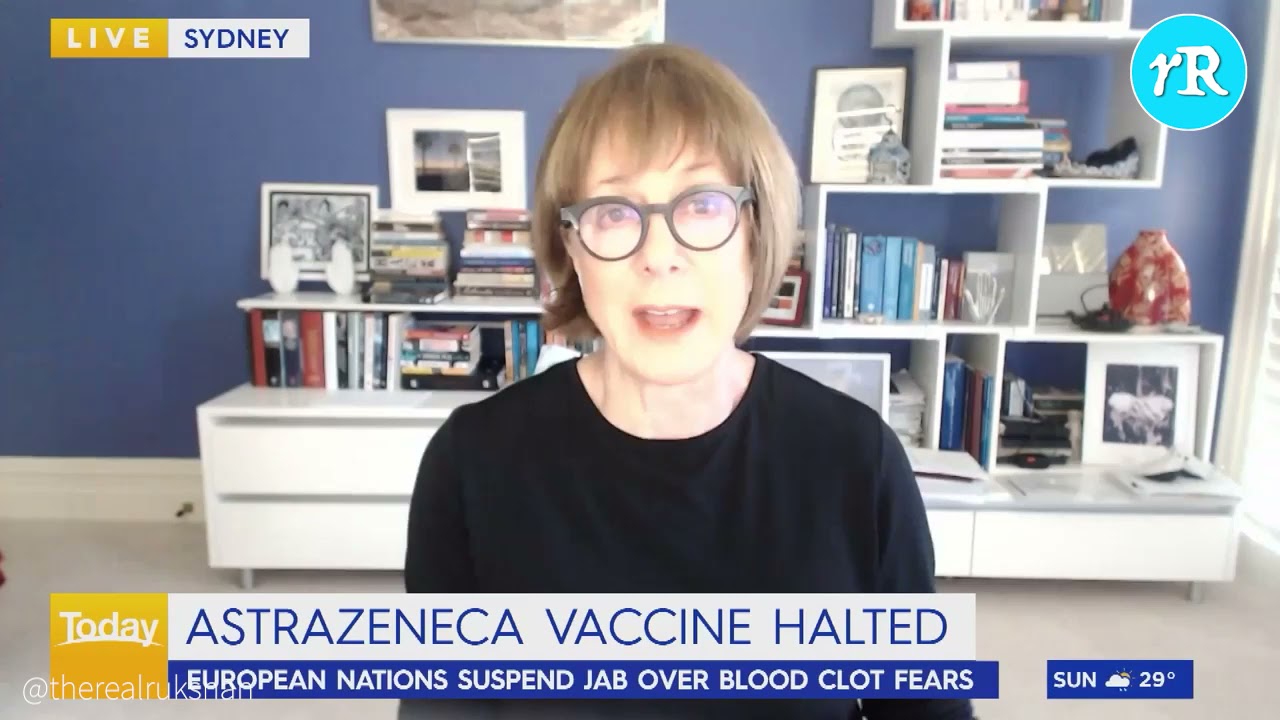 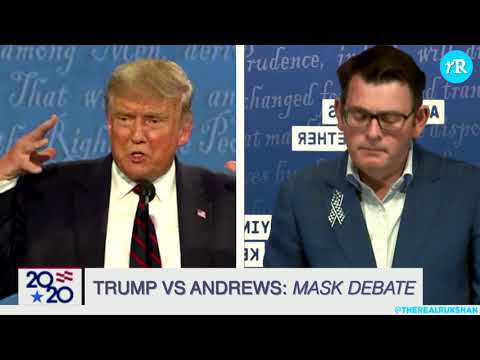 Read More
Can you imagine the nonsense that would spew out of Premier Andrews mouth during a debate, I don’t…

@therealrukshan
1K Following
57K Followers
RT @OzraeliAvi: #BREAKING: My lawyers have just filed a blockbuster lawsuit against Facebook and Instagram’s “fact-checkers” down under. I…
7 hours ago
Has @abcnews covered the twitter files yet? They did a few stories at the time on why you should be sceptical of th… https://t.co/DZLgPbtqlR
3 days ago
Everyday government officials confirm they misled and coerced the public into the worlds largest clinical trial at… https://t.co/cweoDJ7IXu
3 days ago
RT @liz_churchill7: This is the Criminal that censored the Hunter Biden Laptop…Vijaya Gadde. She should be in prison. https://t.co/MyfMa53F…
5 days ago
RT @JohnRuddick2: A generation or two from now there’ll be an authoritative book on the Great COVID Madness of 2020-2022. This should be th…
5 days ago
RT @Timcast: Holy shit.... Biden team collided with twitter before the election. This is fucking insane
5 days ago
RT @RitaPanahi: Accountability for these liars incl @genmhayden @JohnBrennan They always knew it was real. https://t.co/pfaNYCIDmE
5 days ago
RT @elonmusk: @farzyness Some things are priceless …
6 days ago
“The Victorian Greens on Friday morning called on the state government to consider the reimposition of restrictions… https://t.co/IKFHTqj4Ov
6 days ago
RT @KariLake: Banana Republic
7 days ago
Follow