Breaking: A court has granted the request of the Missouri AG to depose Anthony Fauci, Jen Psaki and other former and current Biden administration officials in relation to collusion with social media companies to suppress free speech on COVID-19 debate and discussion.

“After finding documentation of a collusive relationship between the Biden Administration and social media companies to censor free speech, we immediately filed a motion to get these officials under oath,” said Attorney General Schmitt. “It is high time we shine a light on this censorship enterprise and force these officials to come clean to the American people, and this ruling will allow us to do just that. We’ll keep pressing for the truth.”

Previous developments related to the case: 02.09.22

Emails have been made public showing a “censorship enterprise” between US Federal government agencies and social media corporations working in tandem to suppress free speech according to a joint statement issued by two State attorney generals.

The emails allegedly point towards the incestuous nature the campaign to stop online misinformation took, as social media platforms such as Facebook started taking orders directly from officials via weekly meetings. Some emails even show the relationship involved direct requests to remove parody accounts, whereas other emails show tech companies taking extra actions to impress government officials with increased targeted censorship of individuals and groups.

Although these revelations may not come as a surprise to some, it is so far the most comprehensive batch of such emails released to the public via court proceedings. There are also growing calls for all the communications to be released publicly, as it has now been established much of the “misinformation” that was targeted for censorship turned out not to be misinformation at all. /

“The discovery provided so far demonstrates that this Censorship Enterprise is extremely broad, including officials in the White House, HHS, DHS, CISA, the CDC, NIAID, and the Office of the Surgeon General; and evidently other agencies as well, such as the Census Bureau, the FDA, the FBI, the State Department, the Treasury Department, and the U.S. Election Assistance Commission. And it rises to the highest levels of the U.S. Government, including numerous White House officials. Defendants have objected to producing some of the most relevant and probative information in their possession.” This “Censorship Enterprise” is proven by the Department of Justice’s productions thus far, but the full extent of federal officials’ collusion with social media companies on censorship is unknown until the Department of Justice produces further communications requested by Missouri and Louisiana.”

This is the place to find real news 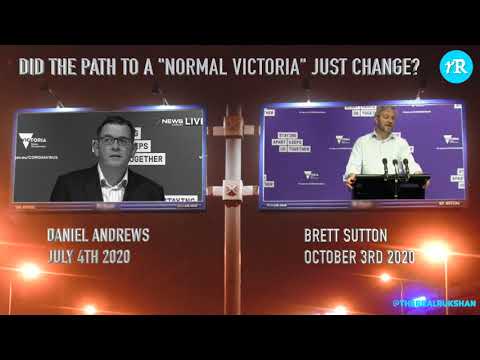 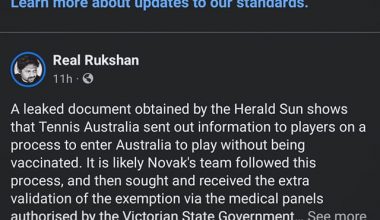 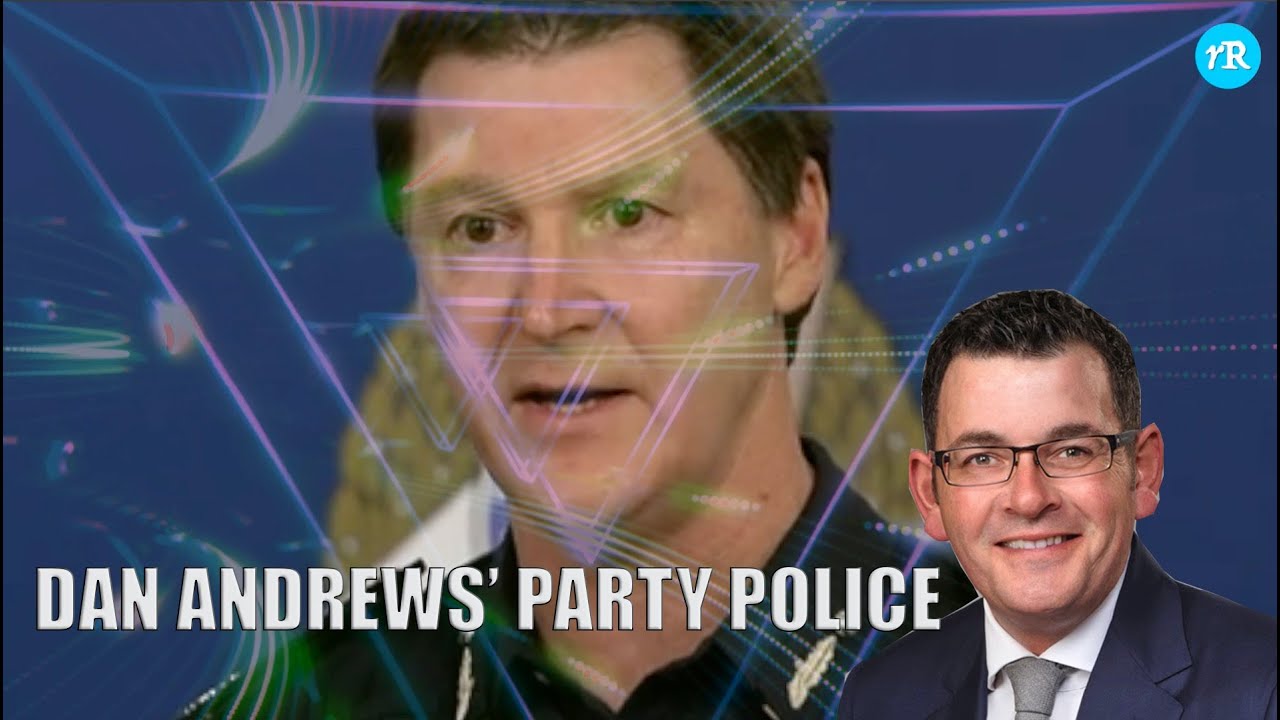 Read More
If only our Government & police took the issue of hotel quarantine this seriously. For context, some text…
PPolitics 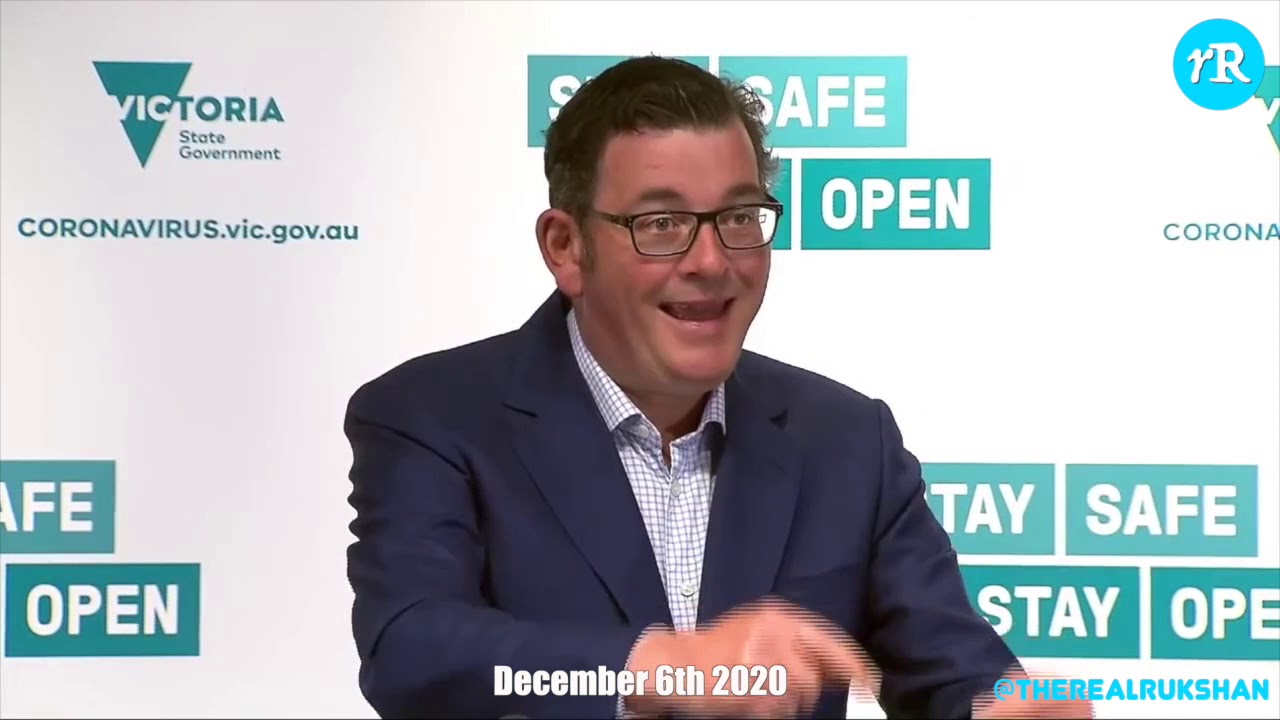 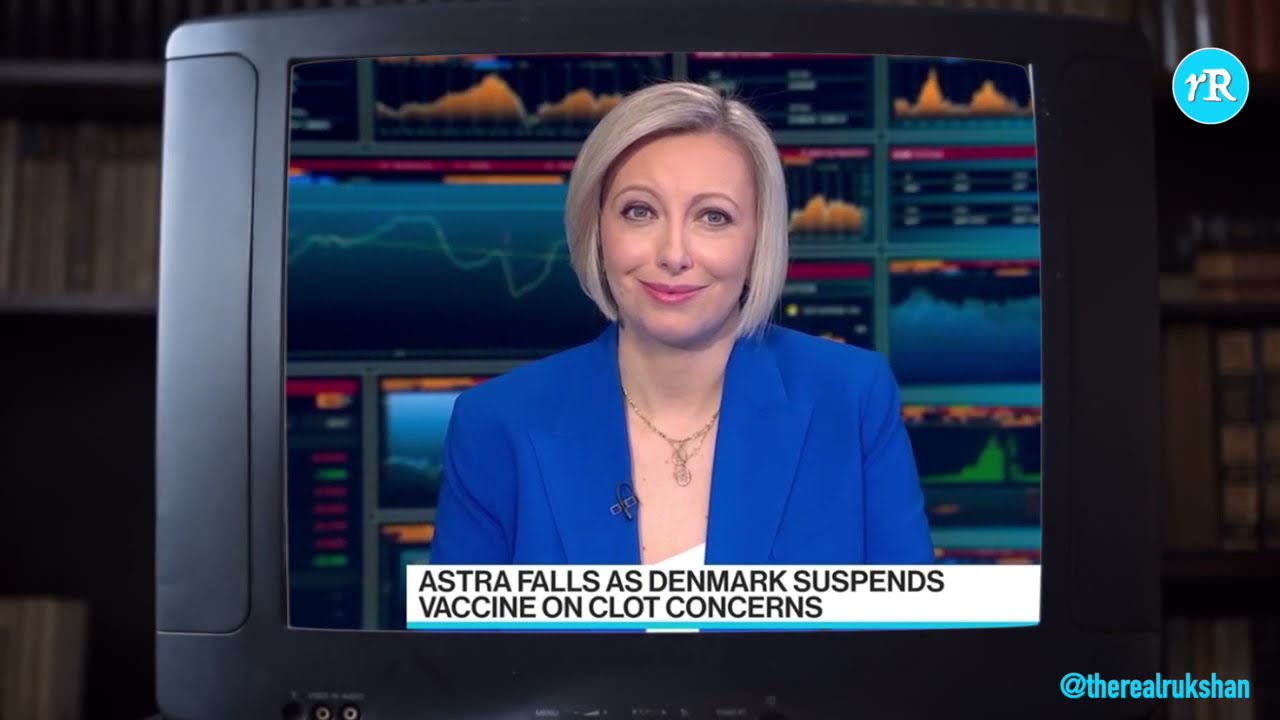 Read More
Multiple European nations have suspended the use of the AstraZeneca vaccine to do further investigations, the latest being…