Over the next few days I’ll be covering the World Economic Forum as I shadow the team from Rebel News and their Australian correspondent Avi Yemini.

I’ve had a interesting non-conventional journey in the independent media space with many challenges and surprises along the way. In the few days I’ve been here I’ve garnered a greater appreciation of the dedication it takes to work in unfamiliar environments with numerous logistical impediments.

I want to commend Rebel News for supporting and encouraging independent voices in the media, something we rarely see from traditional mainstream media outlets. 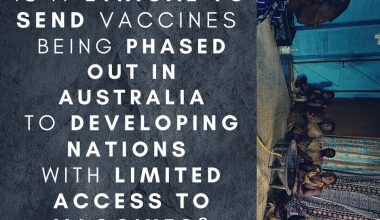 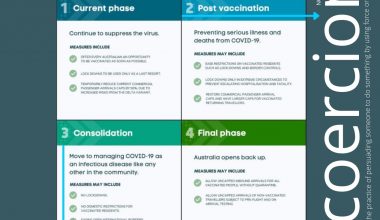 Read More
coercion /kəʊˈəːʃ(ə)n/ noun the practice of persuading someone to do something by using force or threats. Governments are…
PPolitics

Read More
An analysis of the police, government and media narrative following anti-lockdown/government protests in Melbourne on 21.08.21. According to…
MMemes 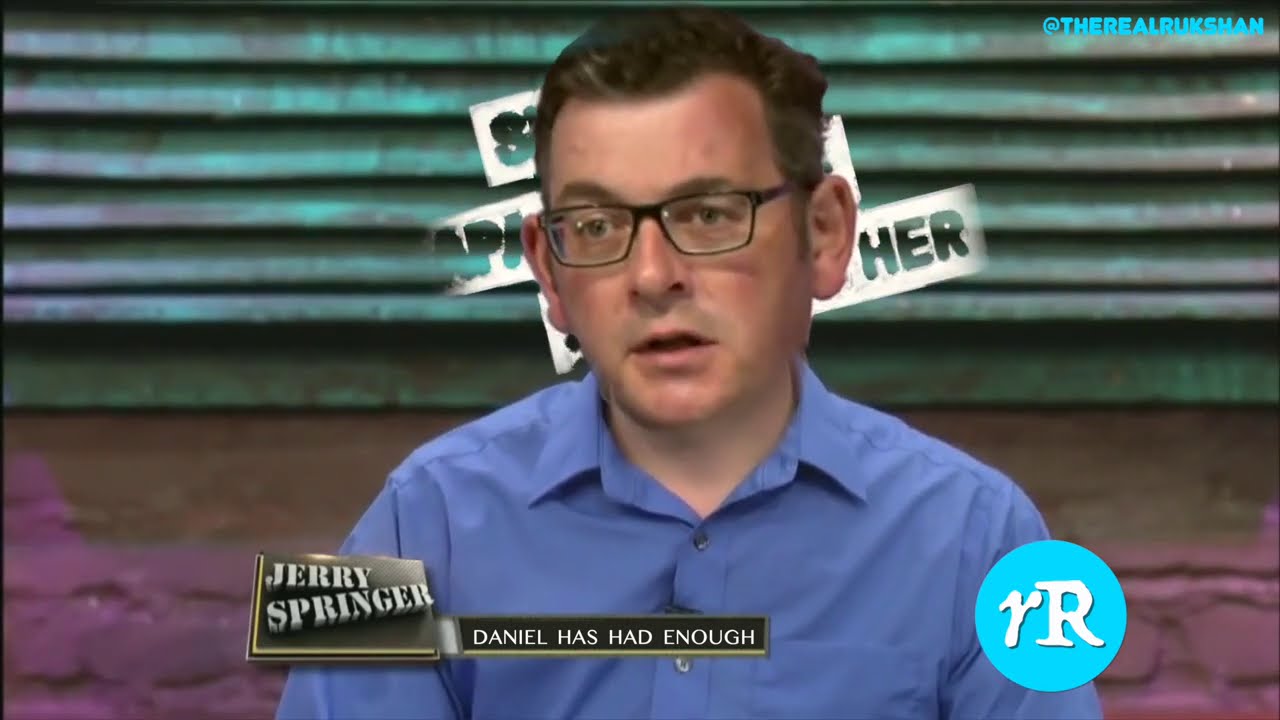