Hopefully the PM can “verify” the details! Everyone wants to know the facts, why the mystery Jacinda?

The organisations named in the emails were approached last week for comment by multiple media publications in NZ and even Aus, they either declined to comment or responded by saying they won’t share information about operational matters. None of the organisations denied the contents of the email.

One would think It would be easy to confirm such a detail, especially when questions are being put directly to the PM now.

Props to the reporter for being on the ball, especially when he caught out Jacinda and corrected her at one point on the details of Avi’s entry ban.

For the internet sleuths trying to email the address, and looking for public domains as proof of credibility…that’s not how internal email servers work.

The story is not going away…

People are very interested in finding out why Interpol/NZ Police are potentially involved in curtailing press freedoms and the right to political communication in a liberal democracy. 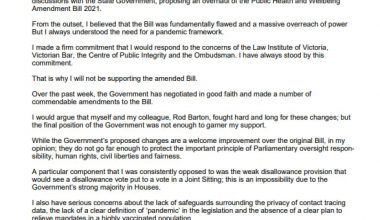 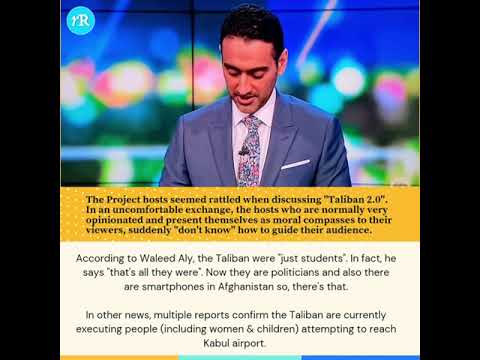 Read More
Are the Taliban currently at the Channel 10 Studios holding The Project hosts captive? Never seen this self…
PPolitics 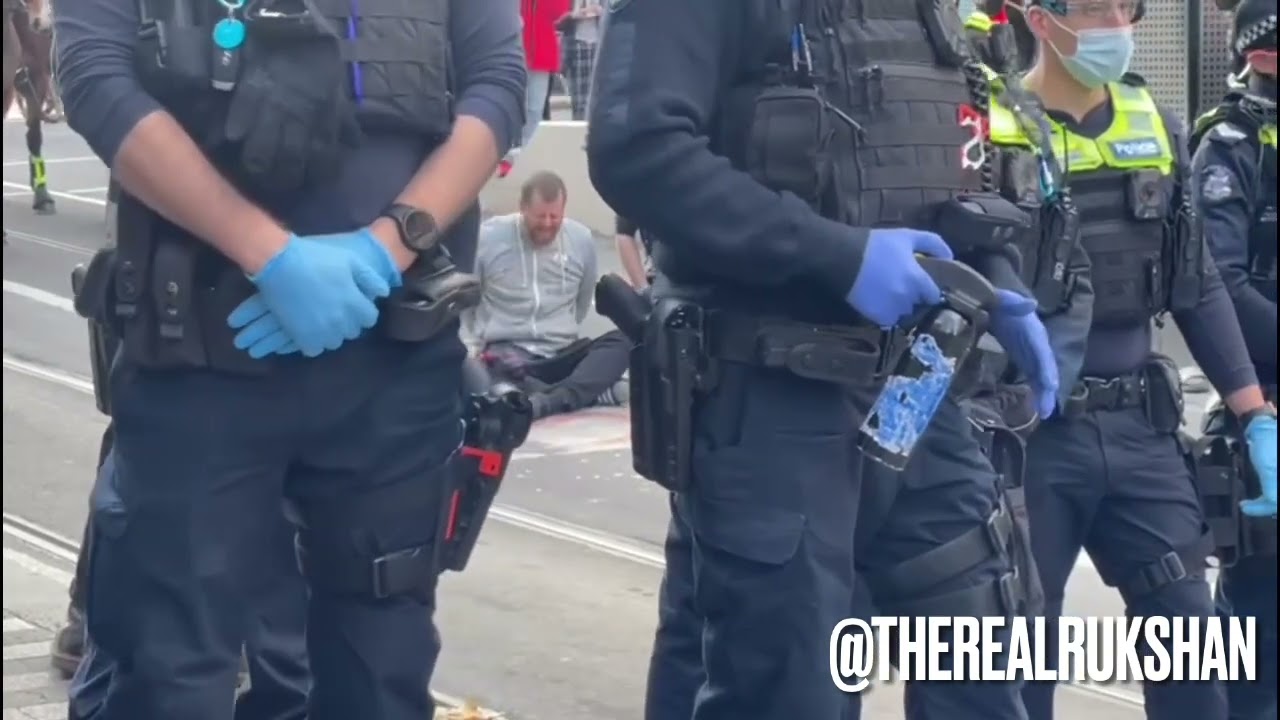 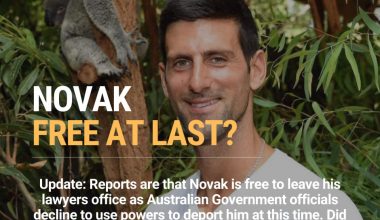 Read More
Update: Reports are that Novak is free to leave his lawyers office as Australian Government officials decline to…
MMemes 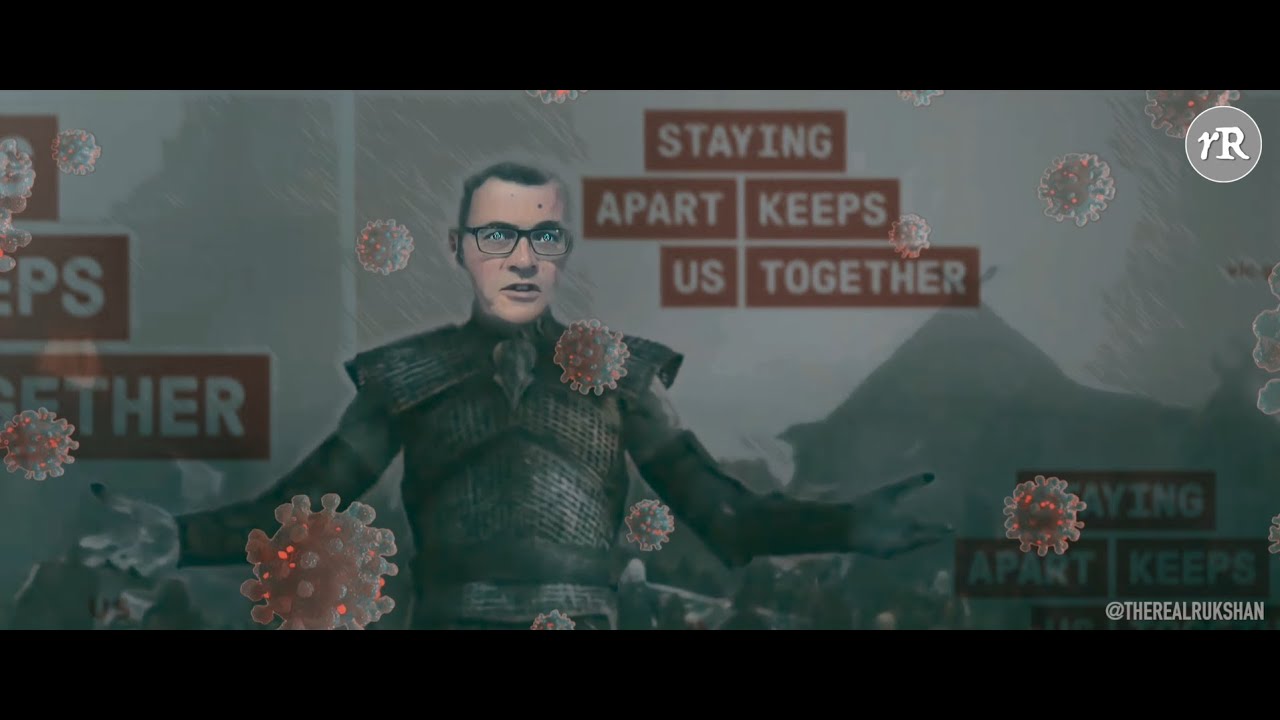 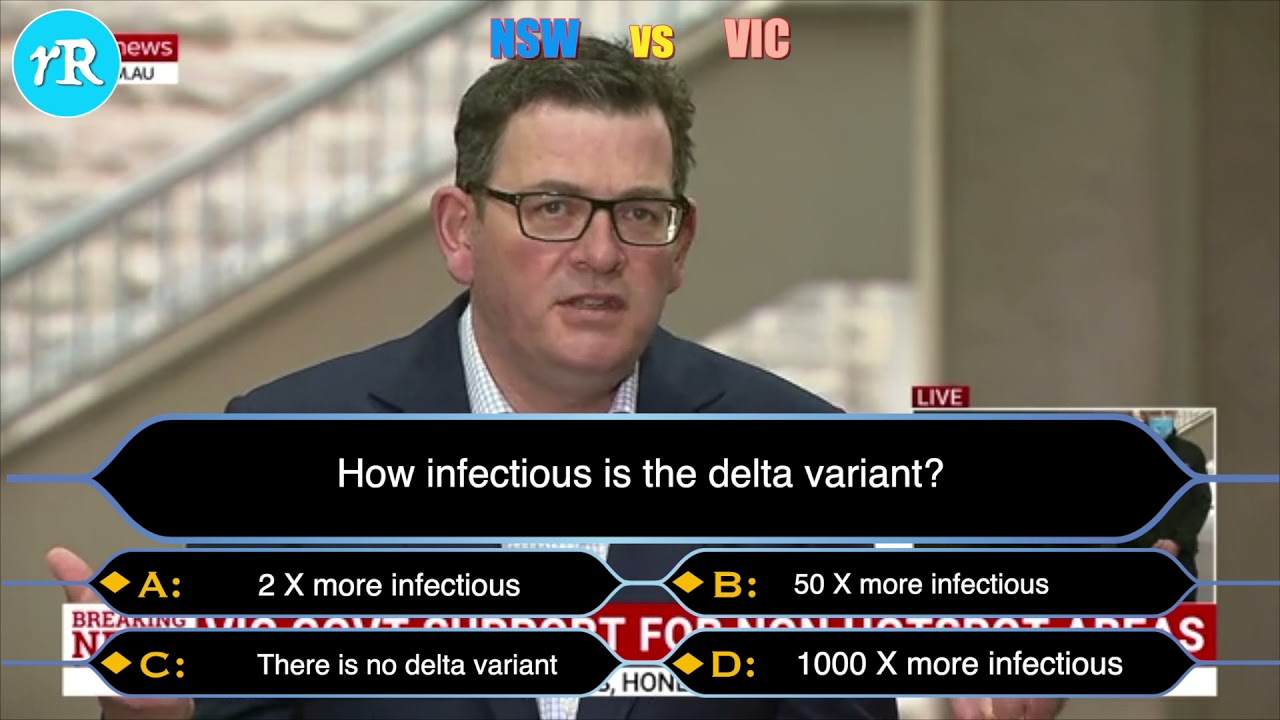 Read More
When the motivation is to create fear, the boundaries between what is truth, and what is false, can…

@therealrukshan
1K Following
60K Followers
RT @Project_Veritas: UPDATE: 16 Michigan State legislators sign letter demanding answers from @Pfizer regarding viral #DirectedEvolution vi…
3 hours ago
RT @P_McCulloughMD: Myopericarditis is a common complication of C19 vaccination. Should be attributed to the vaccine not "a common cold" s…
13 hours ago
RT @catturd2: This is hilarious.
14 hours ago
Apparently I'm being "ratioed" on one of my posts by a hidden private account where only their selected followers c… https://t.co/A0go3jgZGv
16 hours ago
RT @OzraeliAvi: Who wants to break it to her?
17 hours ago
RT @alx: @elonmusk @MuskUniversity Yeah. Like they all pushed that the Hunter Biden Laptop was “Russian Disinformation” simultaneously h…
18 hours ago
RT @Project_Veritas: BREAKING: @YouTube Insider leaks "Urgent Guidance" document sent to employees on how to handle the Project Veritas @pf…
yesterday
RT @OzraeliAvi: Why is it always the ones who repeatedly call me a grifter turn out to be the biggest grifters? Keep hiding, @cameronwilso…
yesterday
Follow