March Against Mandatory Vaccinations in Melbourne

Highlights from the March Against Mandatory Vaccinations in Melbourne.

A peaceful protest by Victorians to raise awareness of concerns held about the Australian government’s vaccine program was marred by police violence and the selective application of CHO guidelines by Victoria Police.

The same Victoria Police that managed to allow a substantially larger gathering of Victorians to protest “Invasion Day” in contravention of CHO directives in the heart of the city, failed to apply the same discretion and respect to a group gathered in a park concerned about medical freedoms.

The Victoria Police used the same aggressive and violent intimidation tactics they deployed throughout 2020 to target anti-government and pro freedom protesters.

There is an obvious double standard here, and it has come to a point where it is no longer worth pointing out in the hope that it will be acknowledged by Victoria Police.

It appears from the months of evidence pertaining to the conduct of the Victoria Police at protests, their actions are calculated, planned and deliberate in an attempt to foster their desired narrative that people who question the government’s agenda are violent instigators that do not have a right to enjoy the same freedoms as everyone else.

This raises many concerning questions, in particular around the relationship between the police & the State.

ScoMo gets "The Jab" - what's going through his mind? 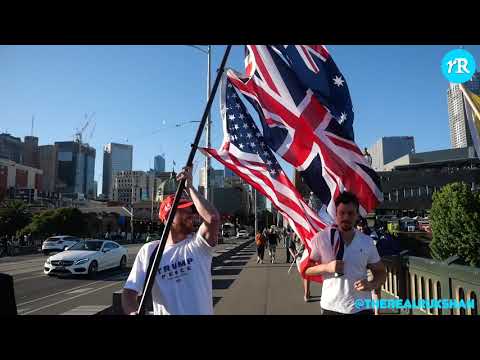 Read More
Coverage of #stopthesteal rally in Melbourne Australia. Australian Trump supporters march to the US consulate in Melbourne to…
PPolitics 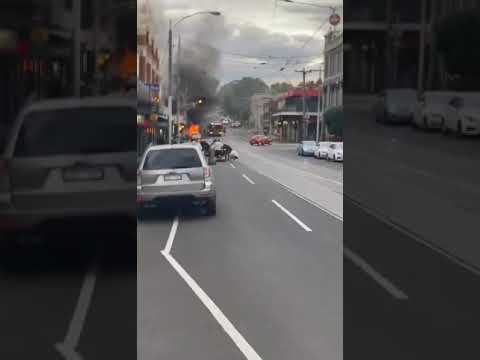 Read More
It is being reported that another Victorian has set themselves and their car on fire, this time in…
PPolitics 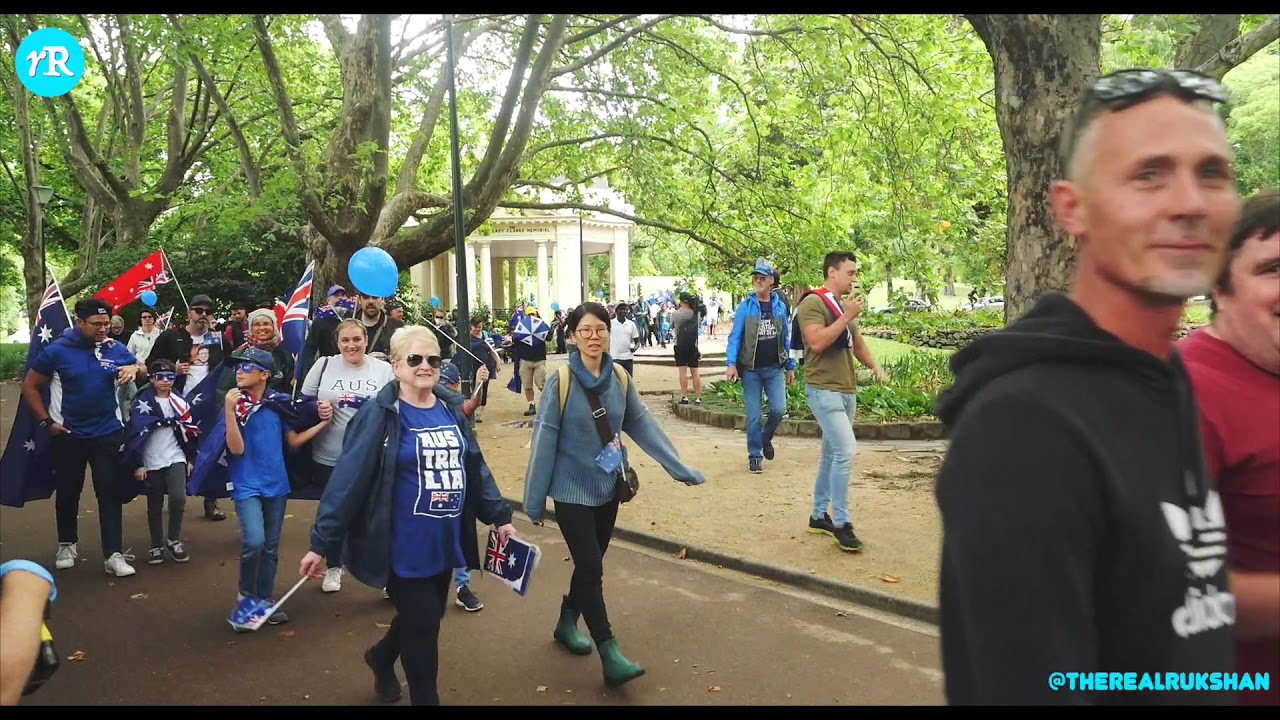 Read More
Highlights from the people’s Australia Day Parade in Melbourne. After the Victorian government cancelled the offical celebrations for…
MMemes 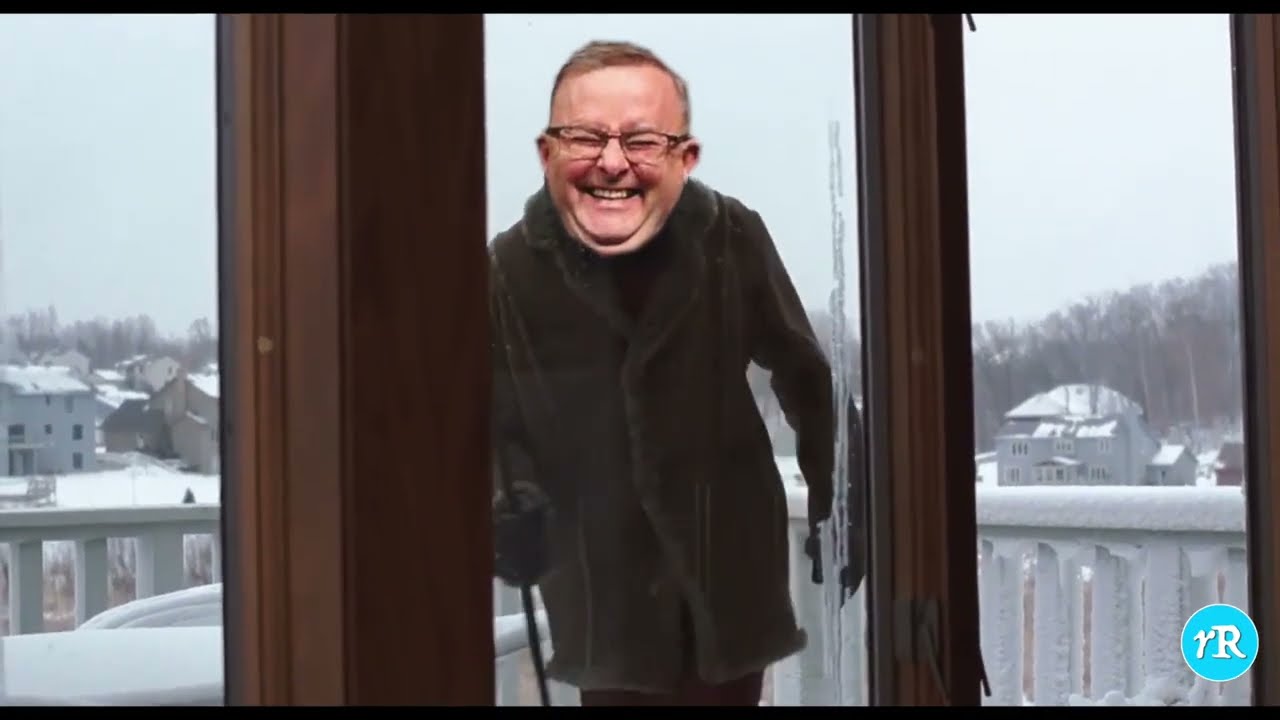 Read More
When did the “Great Australian Dream” become the government owning 40% of your home? Y̶o̶u̶ ̶w̶i̶l̶l̶ ̶o̶w̶n̶ ̶6̶0̶%̶…
MMemes 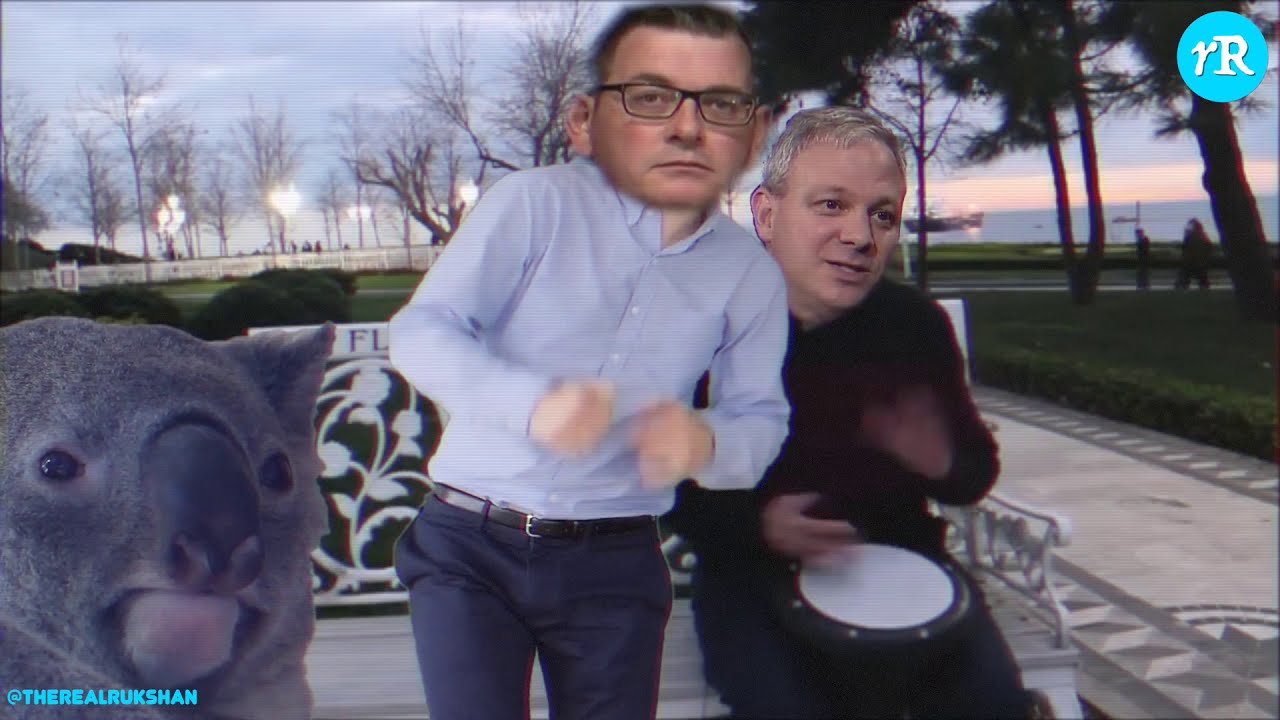 Read More
Hope you are enjoying your Covid Normal Summer in Melbourne dancing to Dan & Brett’s beats. While Victoria…
MMemes 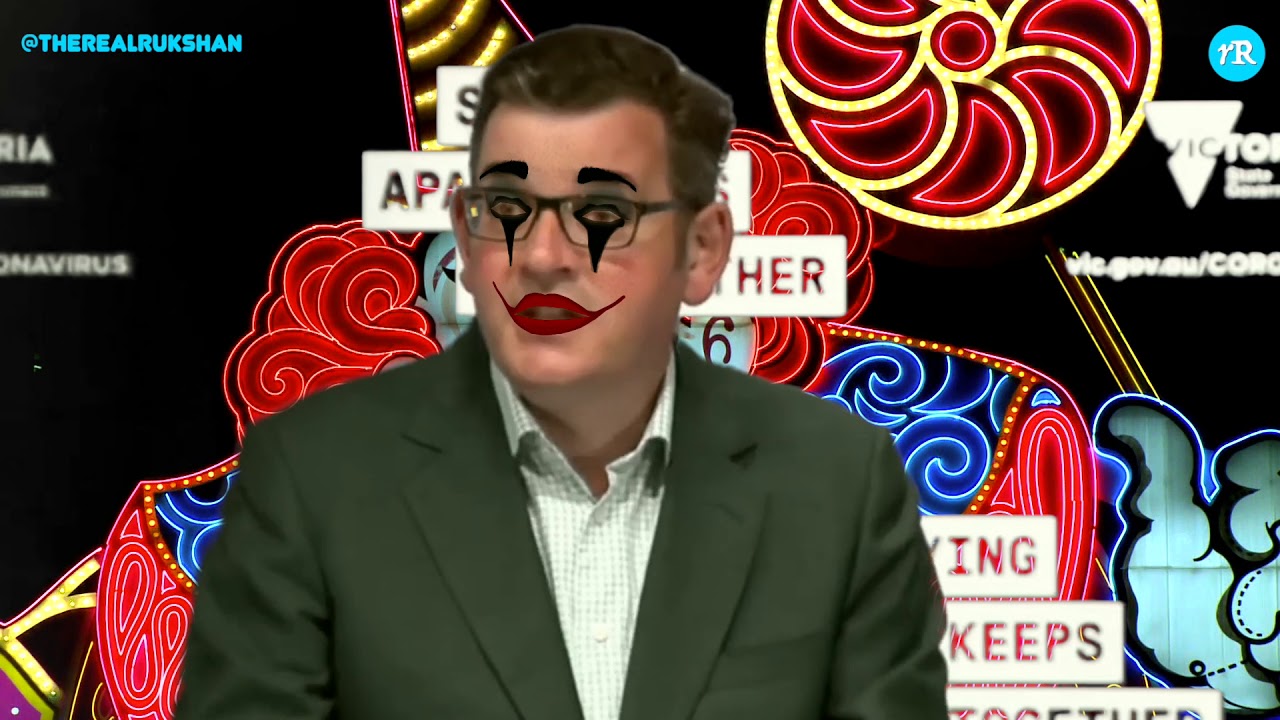 Read More
The treatment of small business owners by the Andrews administration has been abysmal. The complete lack of genuine…