After four weeks of ‘sleepless nights’—as the AEC counted preferences; Ralph Babet finally made it across the line, taking a seat in the Australian Senate ‘for the freedom movement’.

“I wanted to give you guys [Rebel News and Real Rukshan] the first scoop because you always present both sides of the argument”, Babet said.

The newly elected senator says it’s his mission to ‘unite the freedom movement’ in the lead-up to the Victorian State election.

“I believe the freedom movement was a little fragmented”, he added.

Barbet went on to passionately urge Australians to get politically active.

“You need to get off your arse, and you need to work. Because if you want change. If you want real, measurable change, it comes from you. It doesn’t come from me. It comes from you. So get up there. Do something about everything you hate that’s happening in our world right now.”

Eat The Bugs and Save the World 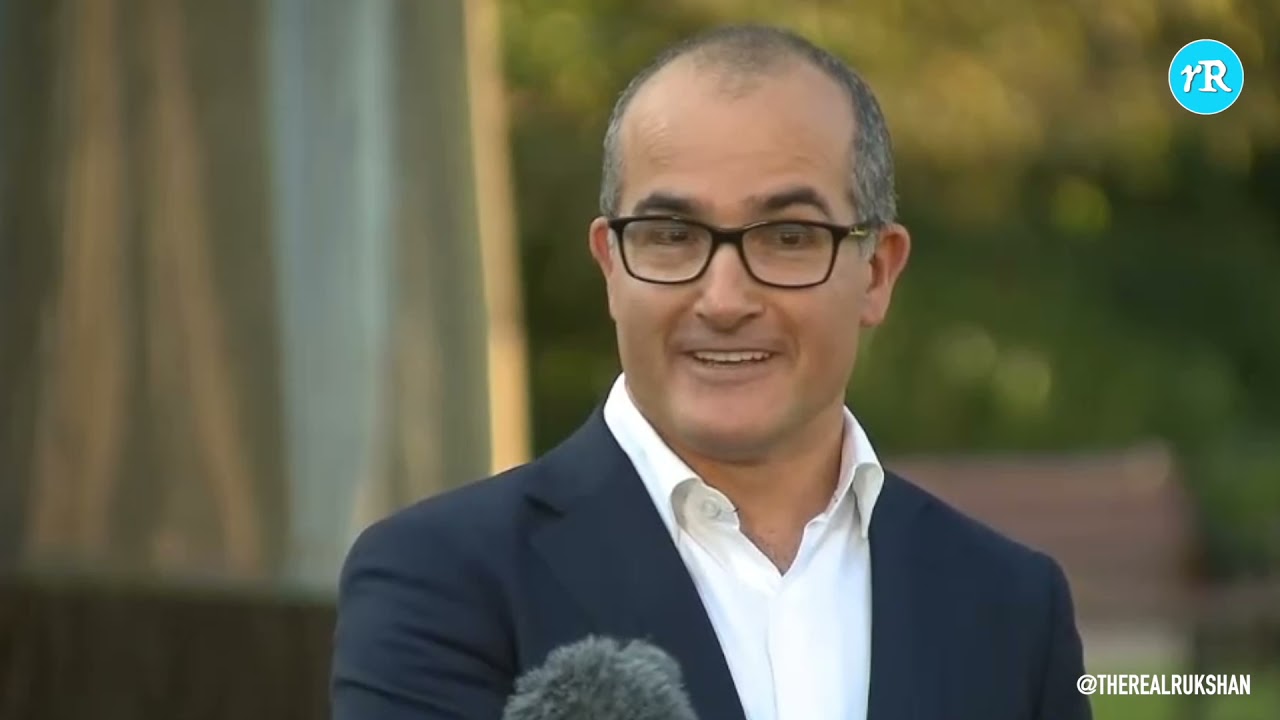 Read More
This bloke Merlino is no Dan Andrews that’s for sure, he is trying his best to bring back…
IIn The Press 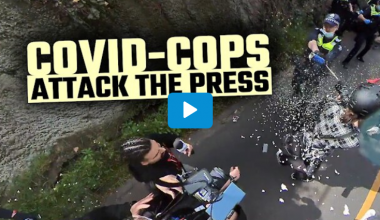 Read More
“”One photographer from The Age newspaper said he doesn’t mind if he’s accidentally hit, but the fact police…
PPolitics 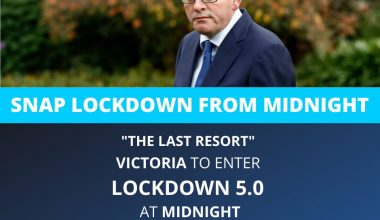 Read More
Snap Lockdown in Victoria to be announced at midnight. Welcome to “The Last Resort” 5.0
PPolitics 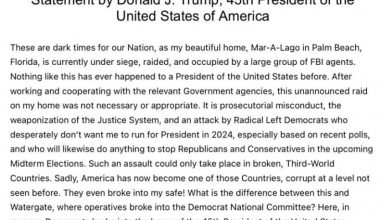 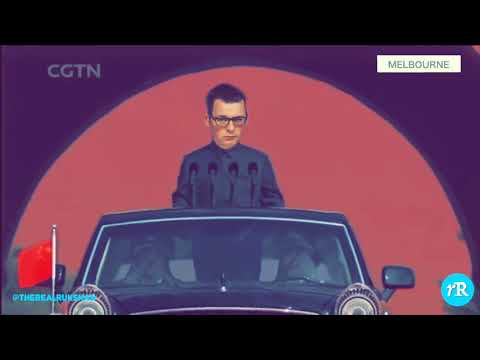 Read More
The coordinated disparagement & censorship of Victorians by the ‘government’, lamestream ‘media’ and silicon valley tech firms is…