Scientists in Melbourne have found the The Wicked Virus

Scientists in Melbourne have tracked down “The Wicked Virus” infecting the State of Victoria with uncertainty and despair.

“The Wicked Virus” uses fear & deception to conflate multiple unrelated issues & data sets in an attempt to absolve it’s administration of responsibility for the second wave. “The Wicked Virus” also has an obsession with the continued imposition of restrictions on the population without logical or scientific merit.

I’ve quoted some of the opening statements from today’s press release by the Premier to see how the virus operates: https://www.premier.vic.gov.au/statement-premier-77

“Today, as Victoria records two new cases, the UK hit 16,171. And as we continue easing our restrictions – they are being forced to increase theirs.”

“We are seeing states and cities, not so different from our own, overwhelmed by their second wave.”

These statements ignore the fact that we had successfully controlled the first wave by “flattening the curve” with overwhelming community support. It was our State governments administrative failures which ultimately caused our second wave that resulted in 725 daily cases at its peak, so the omission of responsibility for their part in this statement should be criticised.

Further, we are on our own continent in Australia far removed from Europe, so instead of looking internationally, we can compare our States performance against the other States in Australia. At this point comparing our situation to countries overseas serves no other purpose but creating fear in the community. Think about it, why else would someone compare our State with a few million people to a population of over 60+ Million in the UK?

The truth is “The Wicked Virus” is in fact the recklessness & ineptitude of the Andrews administration, and unfortunately for the people of Victoria it will continue to spread with the confidence of its Labor host.

Statement from the Premier

Daniel's had enough - No More Politics with Jerry Springer 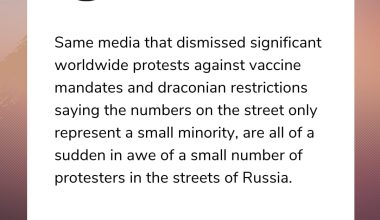 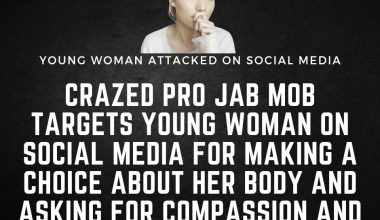 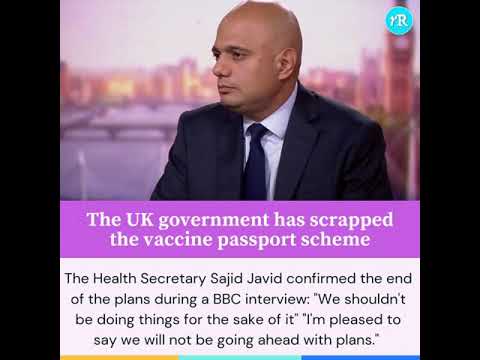 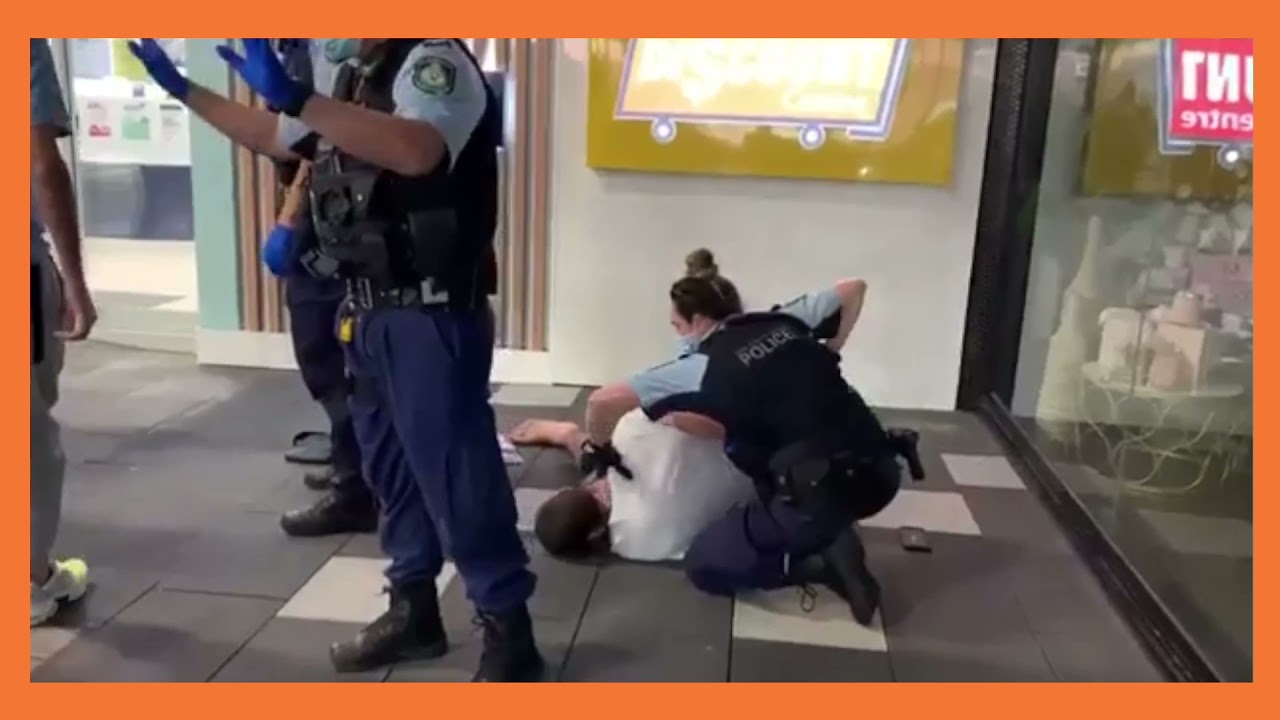 @therealrukshan
1K Following
57K Followers
Now more than ever we must pick ourselves up and rise to the occasion. https://t.co/IoPOwxFGG1
7 hours ago
RT @andrewbogut: 😂😂😂 #luckycountry
11 hours ago
Elections Victoria staff spent a lot of time on twitter correcting peoples opinion instead of working around the cl… https://t.co/UhyaS5GdNU
12 hours ago
Good luck to Ian Cook and all the independent, and minor party candidates running today to end corruption and hold… https://t.co/4Wk0ThOz7u
18 hours ago
RT @TheMilkBarTV: Never Forget Melbourne had the longest & harshest lockdowns in the world. Dan Andrews is Criminally Insane👇👇 https://t.co…
yesterday
RT @OzraeliAvi: ⚠️⚠️ DO NOT vote for the "Sack Dan Andrews" party if you want him out! SPREAD THE WORD to alert everyone that the "Sack Da…
yesterday
RT @RitaPanahi: The virulent racism & sexism of the Left. They show their true colours when minorities refuse to behave like their obedient…
2 days ago
Chances of another season? https://t.co/M1lrKXc88S
2 days ago
Follow