My personal take is the mainstream media cares very little for the issues faced by women and men in society as it relates to sexual misconduct and the prevalence of the rape culture they constantly lecture the public about.

Despite what you may think of PM Scott Morrison, from the few questions that were asked of the PM today following his emotional promise to the women in this country to do better, all the media were interested in was the pursuit of political scalps, including the PM’s own job.

I’ve got a few snippets here of the incessant screeching by the reporters that believe that by holding the PM accountable for things that happened without his knowledge and for an incident that occurred when he was not PM, that it will somehow fix all the issues raised in the community over the past few decades.

This issue has been politicised from the get-go by the usual suspects in political office and the media, and we are seeing the fruits of their diligent smear & fear campaign result in what exactly for the country, let alone the women they are concerned about?

The media want accountability with the PM on this issue because he is the leader (or as one reporter put it – the CEO), but we have watched the media for months ignore other serious issues that occurred on the watch of other leaders such as Premier Daniel Andrews. Decisions that ultimately resulted in the deaths of 800 people in Victoria, yet the media tell us that Daniel Andrews cannot be responsible because he was not in control of the decisions made by others.

The standards for journalism and reporting are all over the place in this country. 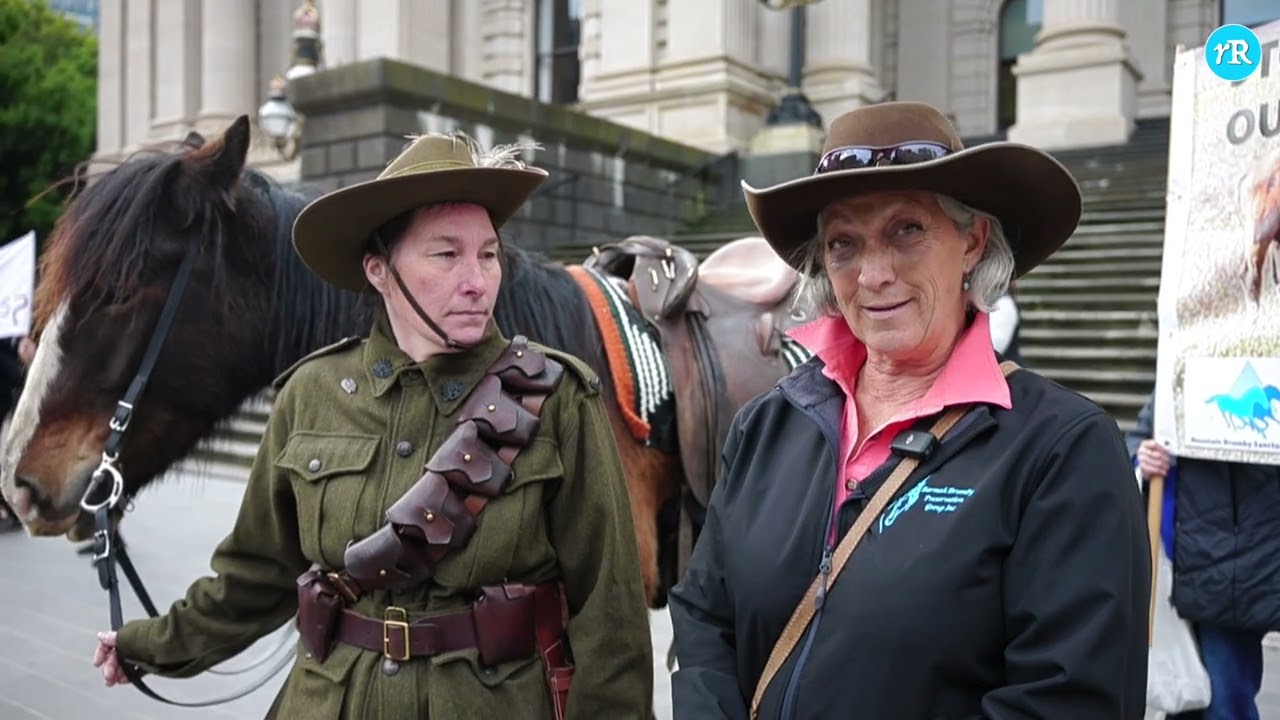 Read More
Save The Barmah Brumbies Protest Highlights Coverage- 08.06.22 Amidst a distressing discovery in Barmah of covertly slaughtered brumbies…
PPolitics 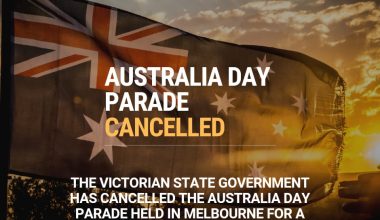 Read More
Andrews Labor government cancels Australia Day parade for a second year in a row. Is this a consequences…
PPolitics 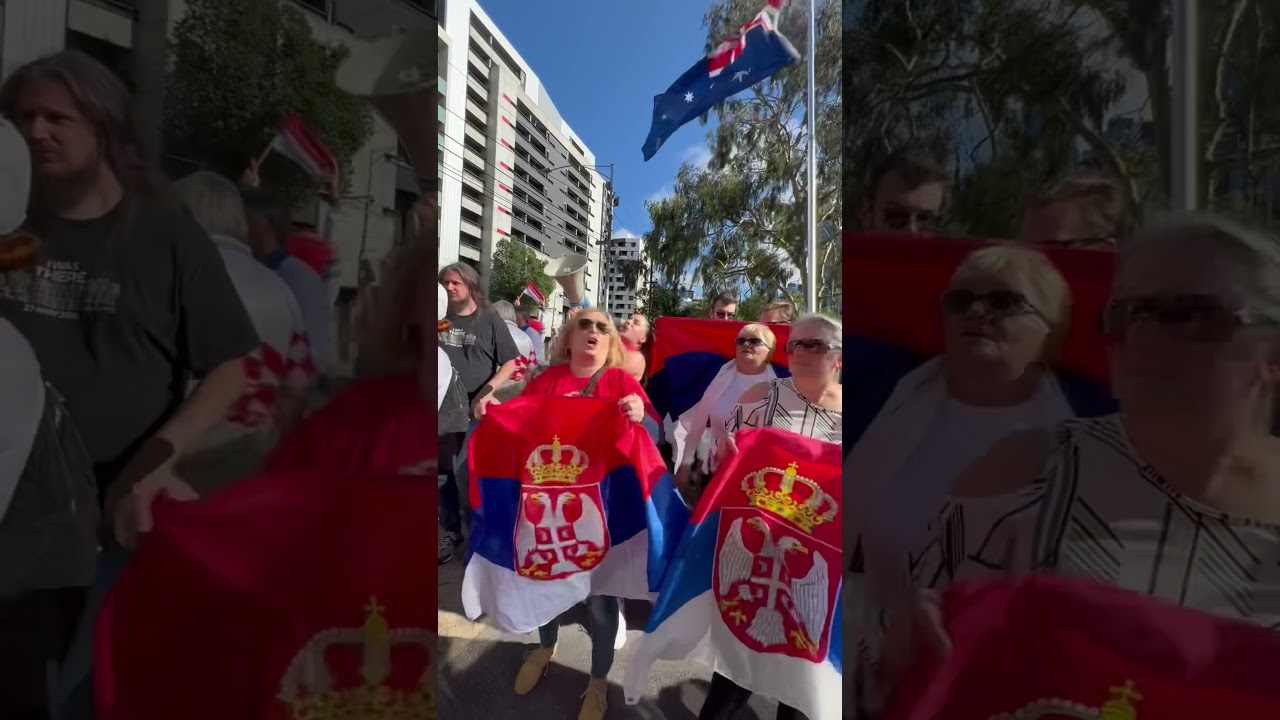 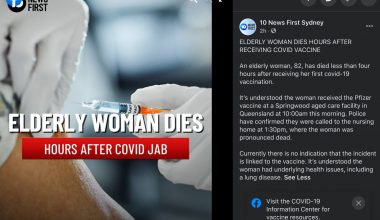 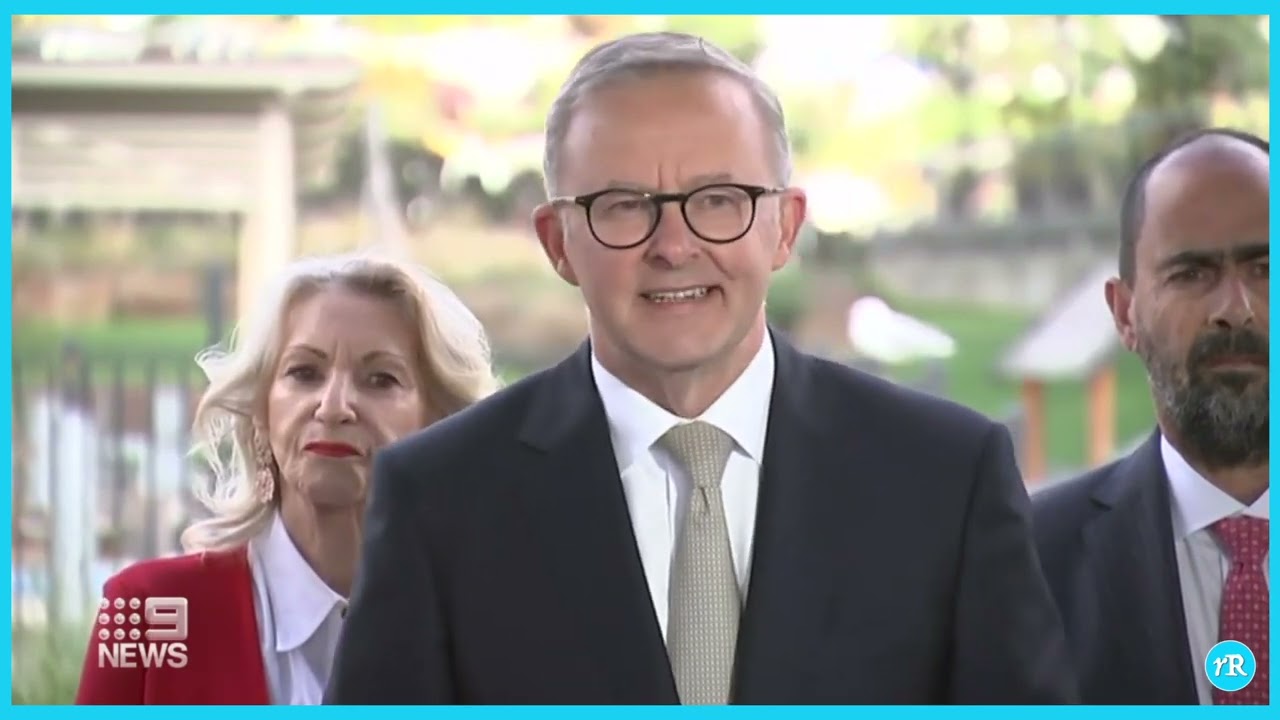 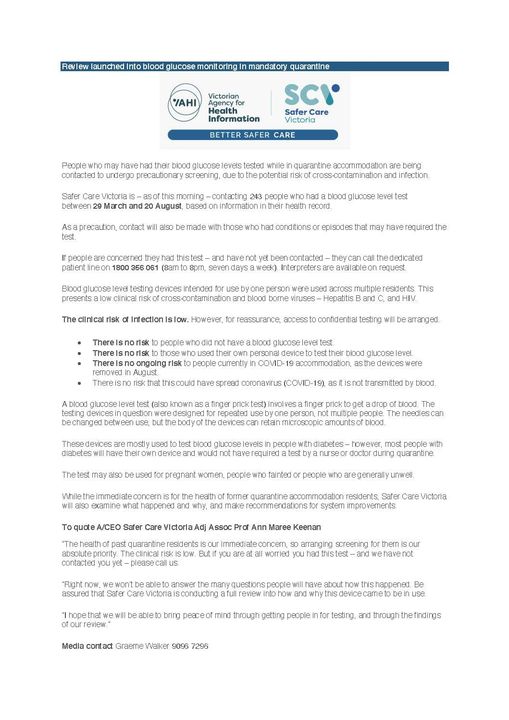