Should we side with social media companies or the government?

Facebook, Google, Twitter and other multinational social media platforms have been wielding their immense power for years now in Australia, often this has come at a great cost to the private individual in the form of censorship and the denial of services.

However, the government and the media has done very little to help protect the individual, whether it’s in the form of legislation or speaking up when content creators get removed from platforms. We are told it is a private platform and they can do as they please, if you don’t like it build your own.

There are multiple instances when government officials and media organizations have appealed to Facebook to remove content or people they disagree with in contravention of protections offered for sharing information and free speech in the law. Worse the media usually applauds the removal of people they have targeted for banishment from society.

This is a dangerous game, and it all comes into sharp focus today when you see that Facebook actually care very little for anyone (including the government or media organizations) because their power has been unregulated since the start.

However let’s not get caught up in the crocodile tears of the media and political elite because of what Facebook did today to protect their business interests. The media and the government will try to remind us that somehow this is bad for the private individual as well, when in fact all of this is about the distribution of wealth between multi-national corporations.

We are just caught in the middle, and even if they carve up some-sort of deal like Google and the government managed to do, none of it actually benefits the private individual because those in power will still not come to the defense of you and I when these companies decide to abuse their power against us.

ScoMo gets "The Jab" - what's going through his mind? 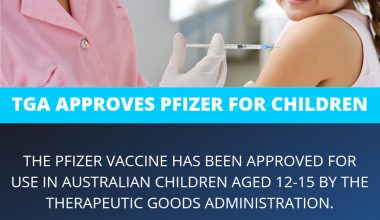 Read More
The TGA has approved the use of the Pfizer vaccine in Australian children aged between 12-15. “Provisional approval…
SSocial Issues 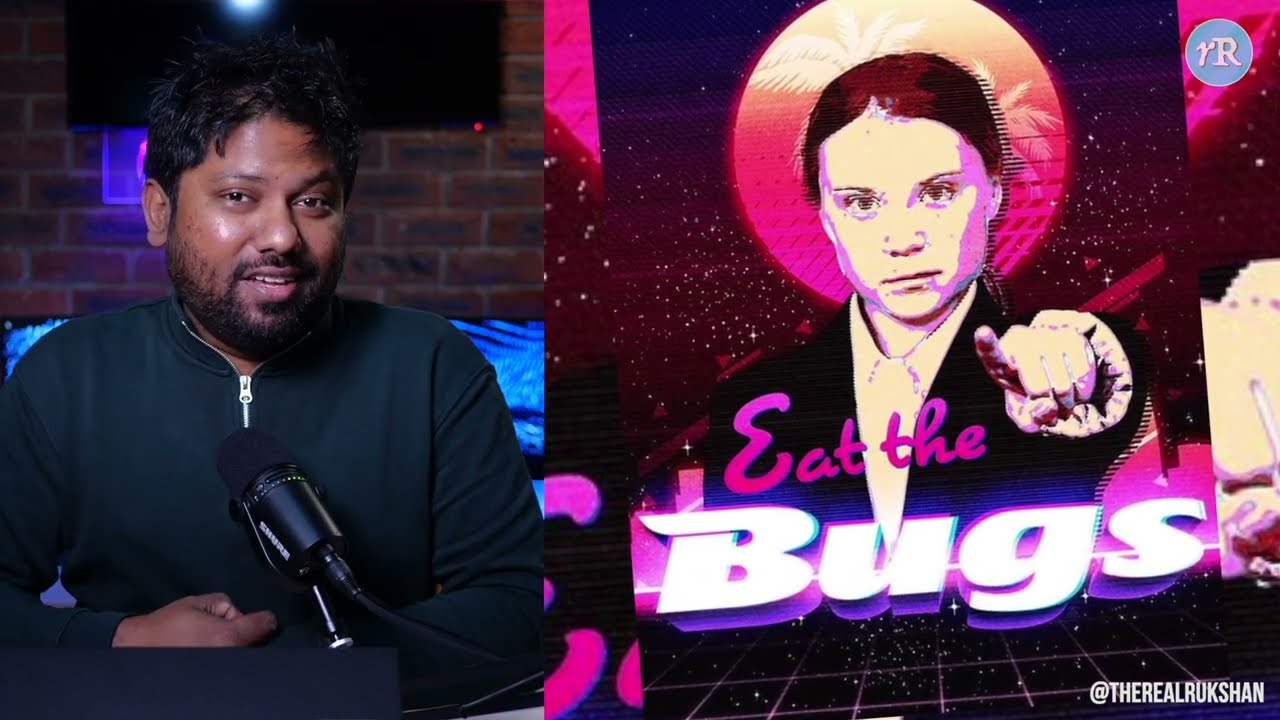 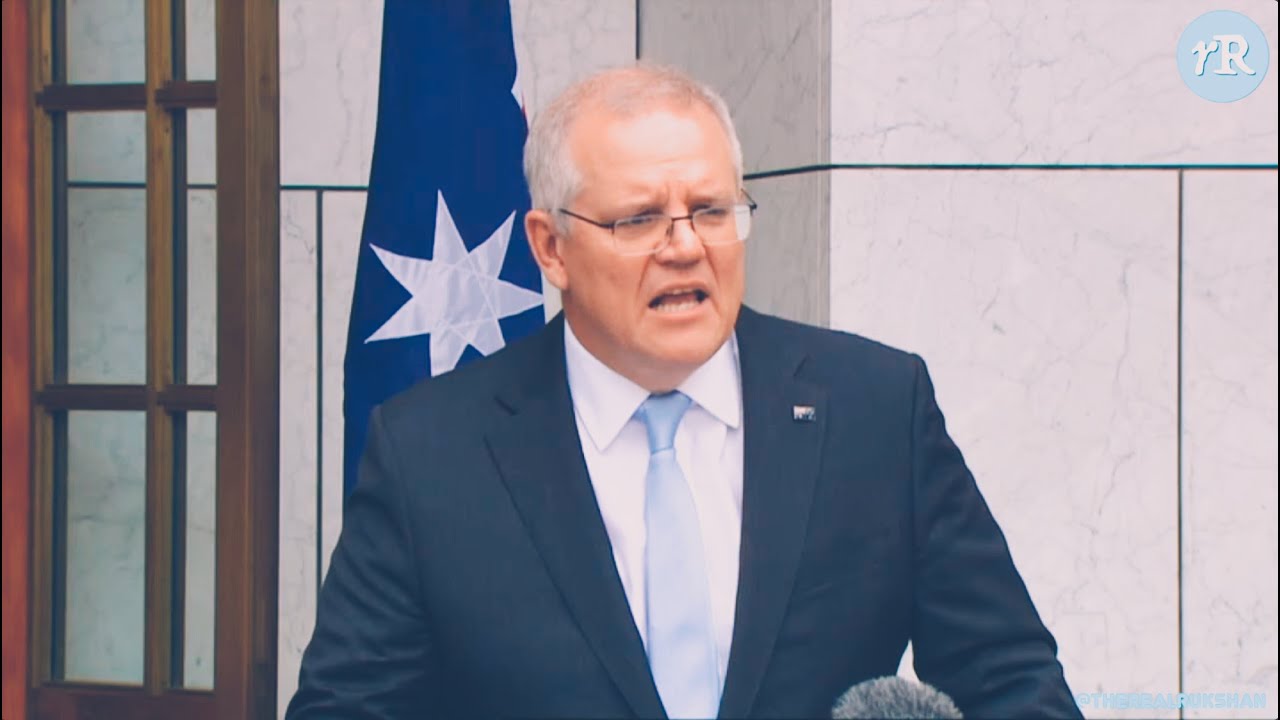 Read More
With the emergency authorisation of a vaccine candidate in the UK, the Australian government has come out and…
MMemes 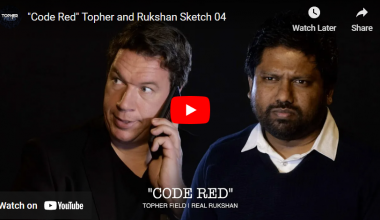 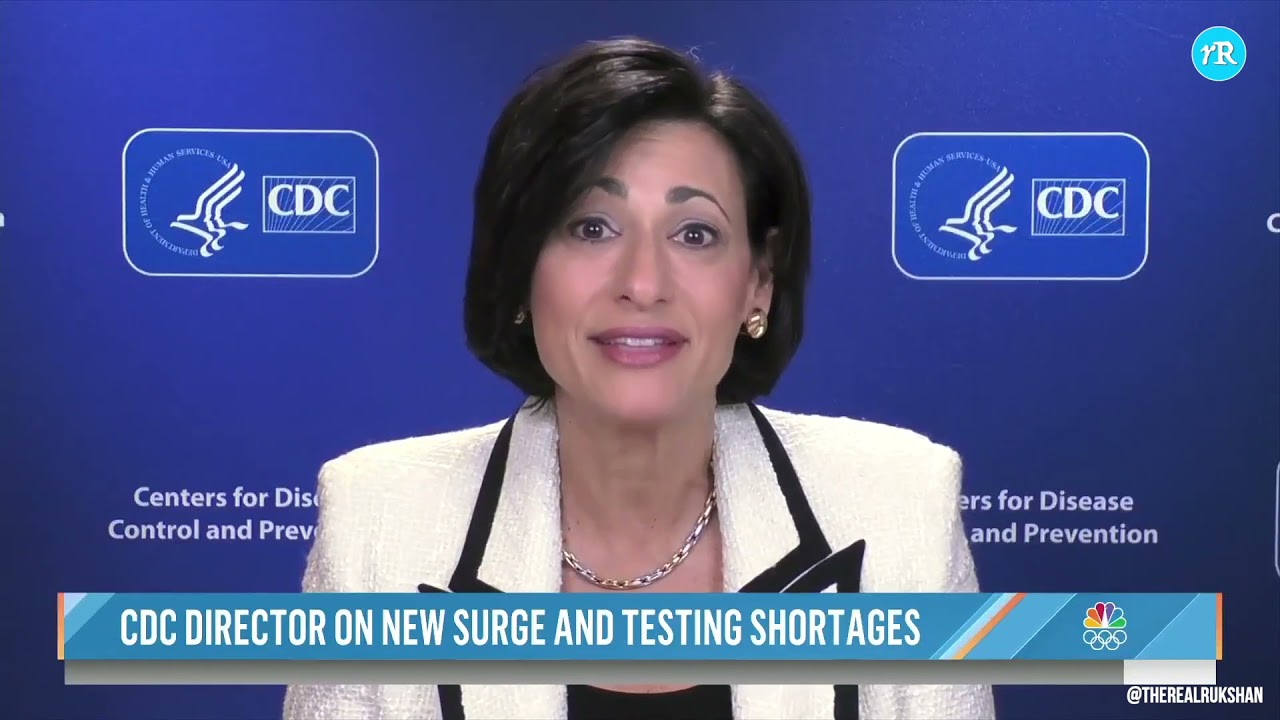 Read More
The booster regime is well and truly underway all across the globe.
PPolitics