I’ve been looking forward to having a Slow Chat with Rukshan for a few months now, but he’s been an understandably busy boy! Well finally the day is here. He’s the ‘wedding video guy’ turned independent journo who is putting the MSM to shame, and is now being relentlessly attacked (by the dying MSM) for his trouble. He shows up to events, points his camera, and simply shows and describes what is happening in the most honest terms he can… and for his ‘crime’ of just showing the world what is happening, he’s become media enemy #1. His very existence is an existential threat to the media monopoly over people’s minds, and that makes him one of the most important figures in Melbourne’s pro freedom and pro va((ine choice movement. He’s become a hero on the streets of Melbourne, his name is chanted and his livestreams are the subject of memes, but he never set out to be a cult hero or a household name. He simply set out to do the job the MSM would not do. You’ll have to forgive me if I ‘fanboy’ a little bit tonight. Rukshan has not only helped win the information war around Melbourne’s protests, but has drawn immense attention to the failure of our media class and I suspect he is largely responsible for the way some media personalities have changed their tunes in the last month. No one can predict where a Slow Chat will go, but Topher and Rukshan have been to many of the same events, but never had the chance to chat about them, so you can be sure that we’ll be talking about protests, media failure, politically motivated lies, police aggression, the wedding video game (I used to do them too… it’s an awful way to make a living!) and much more. Settle in to your favourite spot, grab a drink, something to eat (or smoke, as the case may be) and get ready for a Slow Chat with Rukshan! 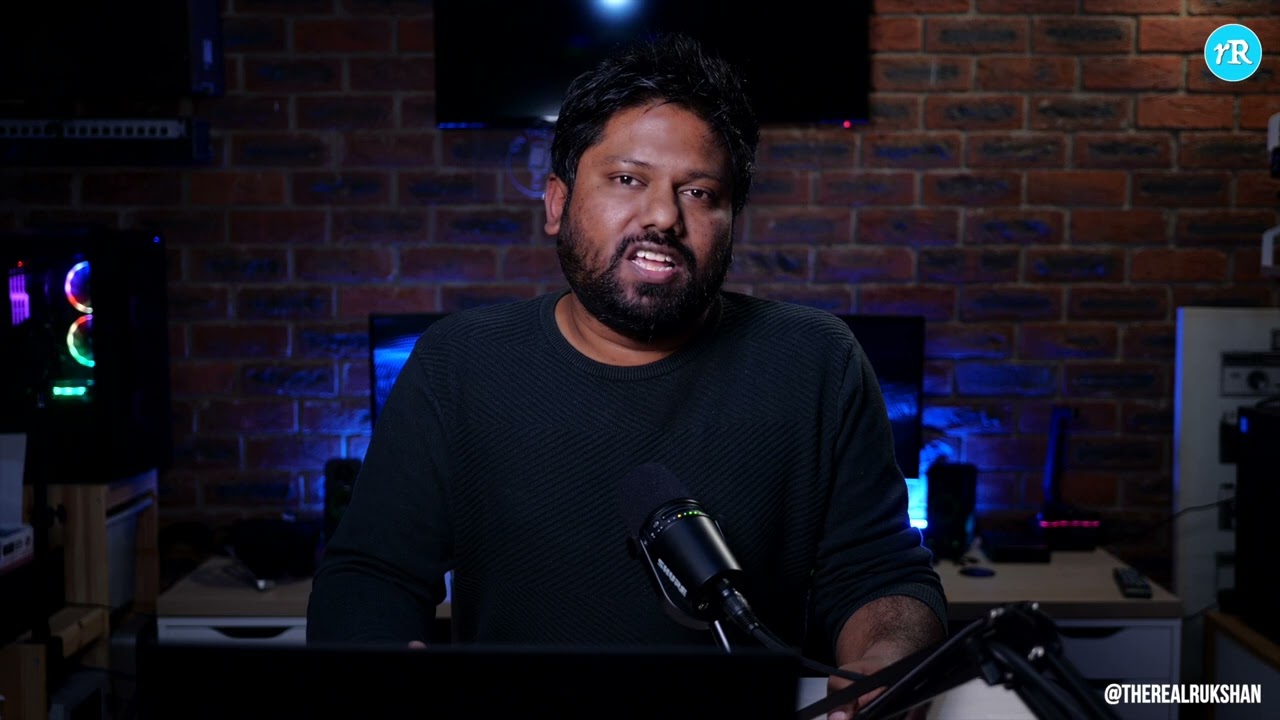 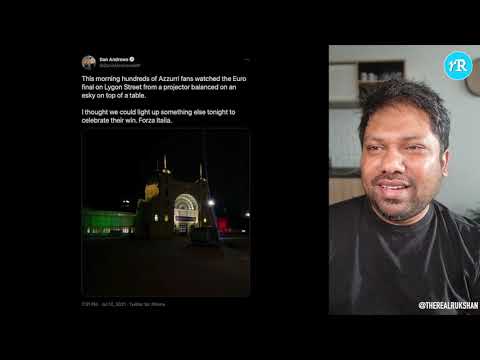 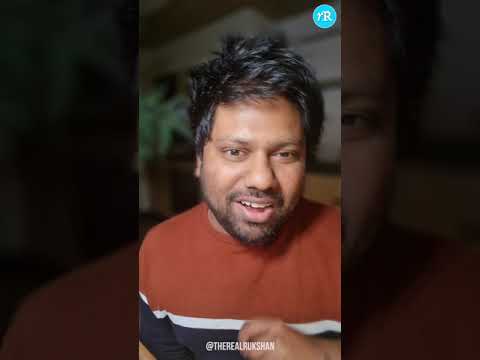 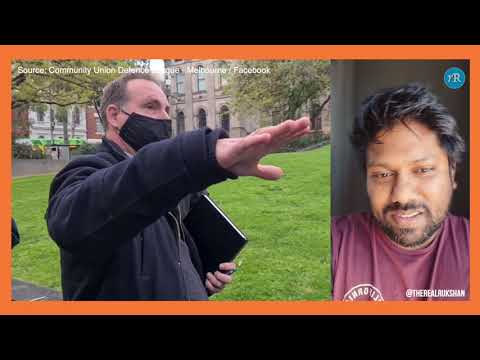