The social media “fact-checkers” seem to be missing in action on various platforms. After 3yrs of fighting daily skirmishes against misinformation and propaganda about US elections and COVID-19 they have decided to take a holiday as tensions between the west and Russia flare up.

Can it all be purely put down to the digital fog of war though? There is verifiable old videos and images being used as propaganda, but it’s being largely left alone. Not even the famous “missing context” fact-check has shown up lately.

It’s all just very odd considering all the tech that’s been developed around algorithms to ensure people only get the “truth” over the past few years. It’s almost as if a information war could be waged at the flick of a switch. 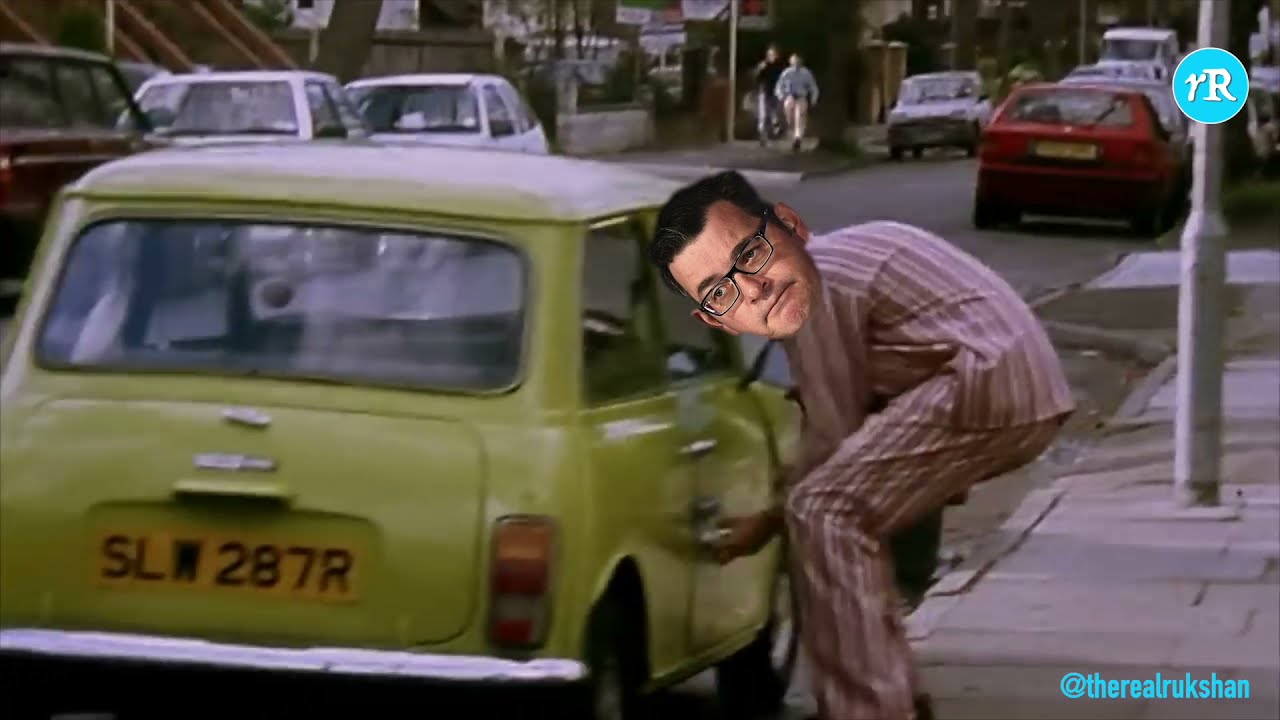 Read More
Belt & Road cancelled by the Federal Government. Xi Jinping is not going to be happy! Looks like…
PPolitics 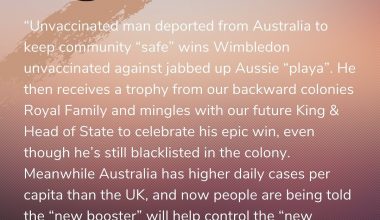 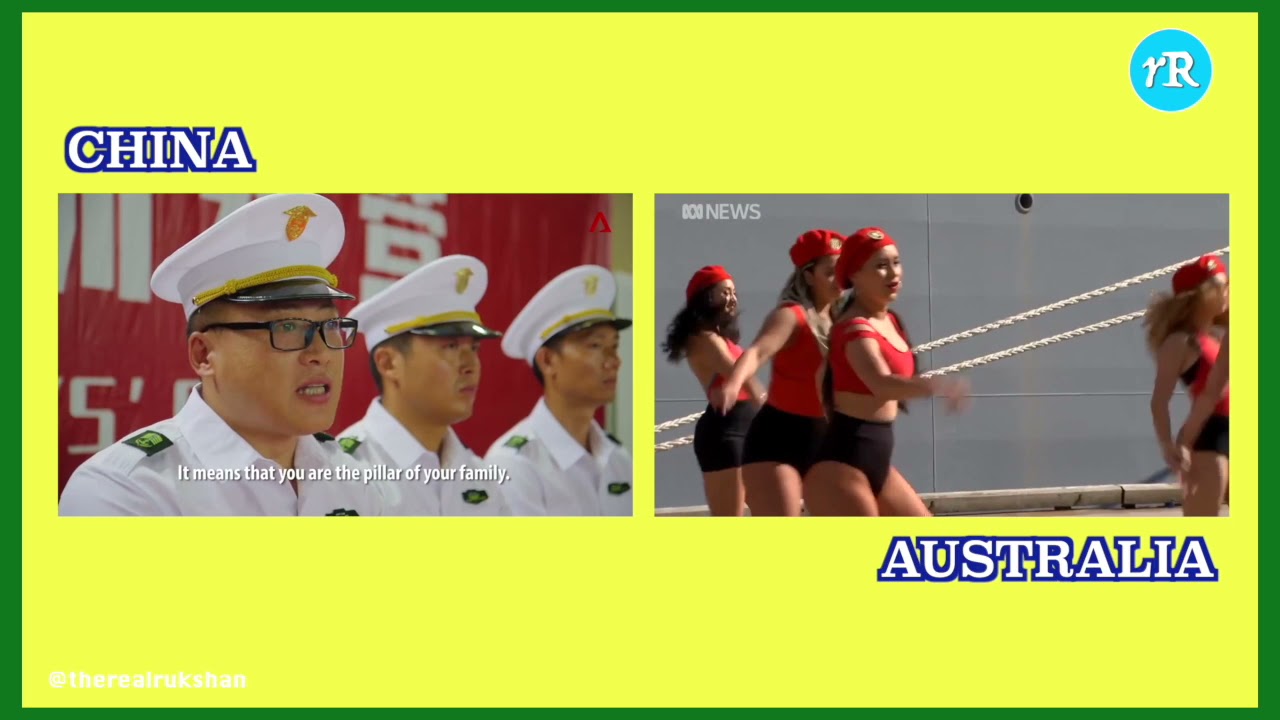 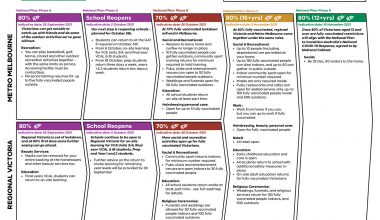 Read More
The “Roadmap” to “freedom” in Victoria aims for 30 visitors to the home by Christmas. The “Roadmap” comes…
PPolitics 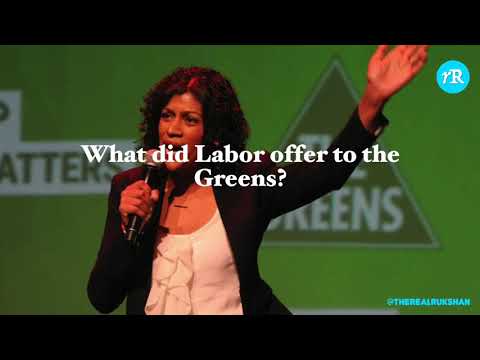