Dramatic scenes coming out of Sri Lanka as people protesting against the government and demanding the resignation of the current President breach the Presidents Palace (Residence) and other Parliamentary buildings in Colombo. Police and military security forces were overwhelmed by the historic crowds, with footage being circulated online of some military and police personal joining civilian protesters in their efforts.

Military sources are reporting that the President fled prior to the breach, the latest protest comes off the back months of protests against the dire economic and political situation in Sri Lanka.

Dutch farmers strike back against the government in the Netherlands

Are we safer since deporting Novak? 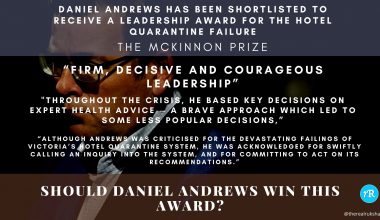 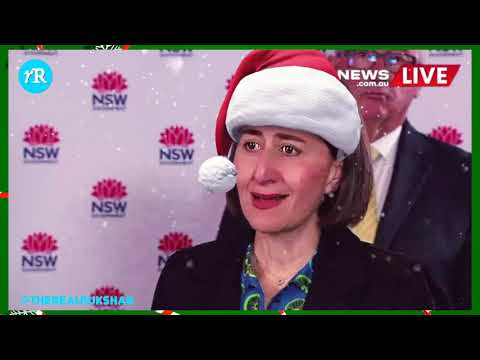 Read More
Merry Christmas fellow Australians! Hope you are enjoying your Covid-Normal Christmas. Thank you for helping us flatten the…
PPolitics 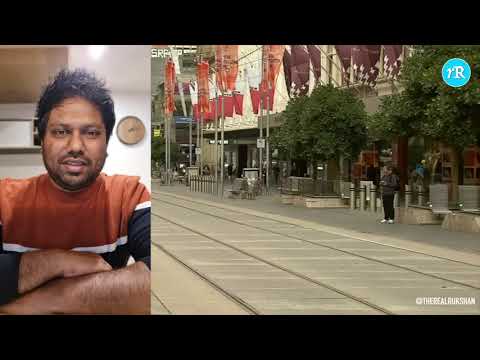 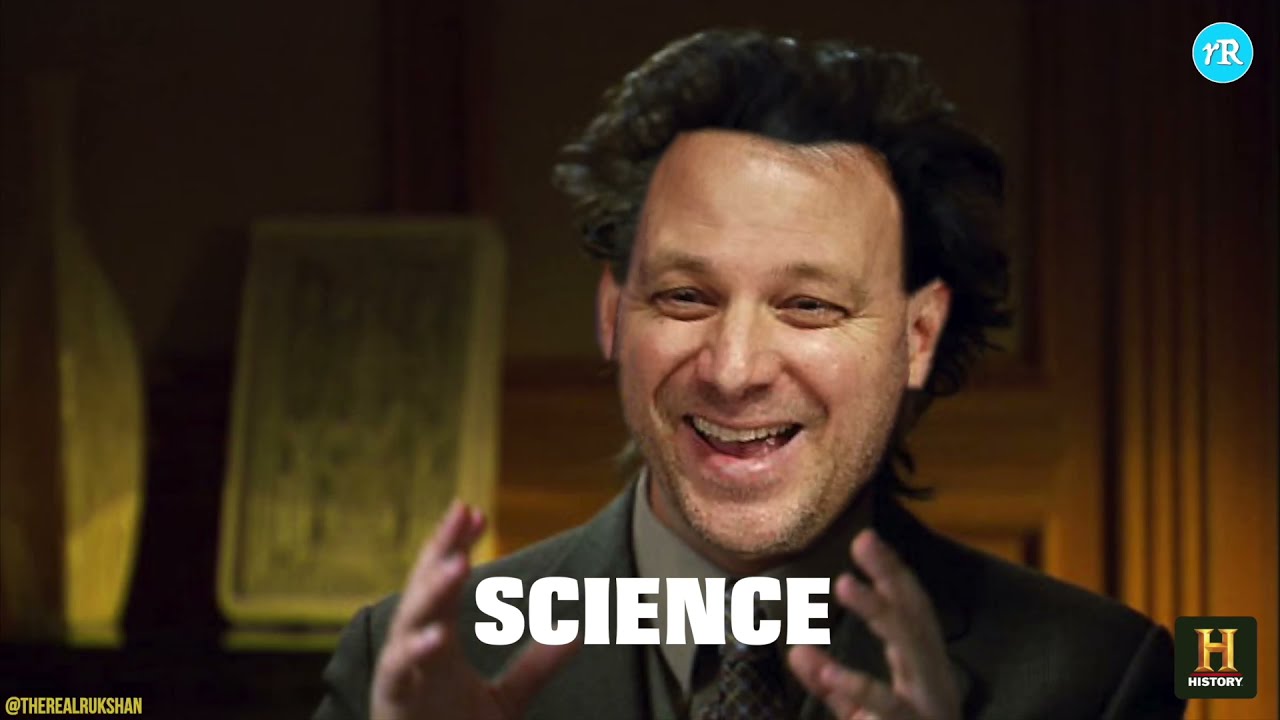 Read More
Unbelievable science happening right now in Australia, hope the rest of the world is paying attention to this…
PPolitics 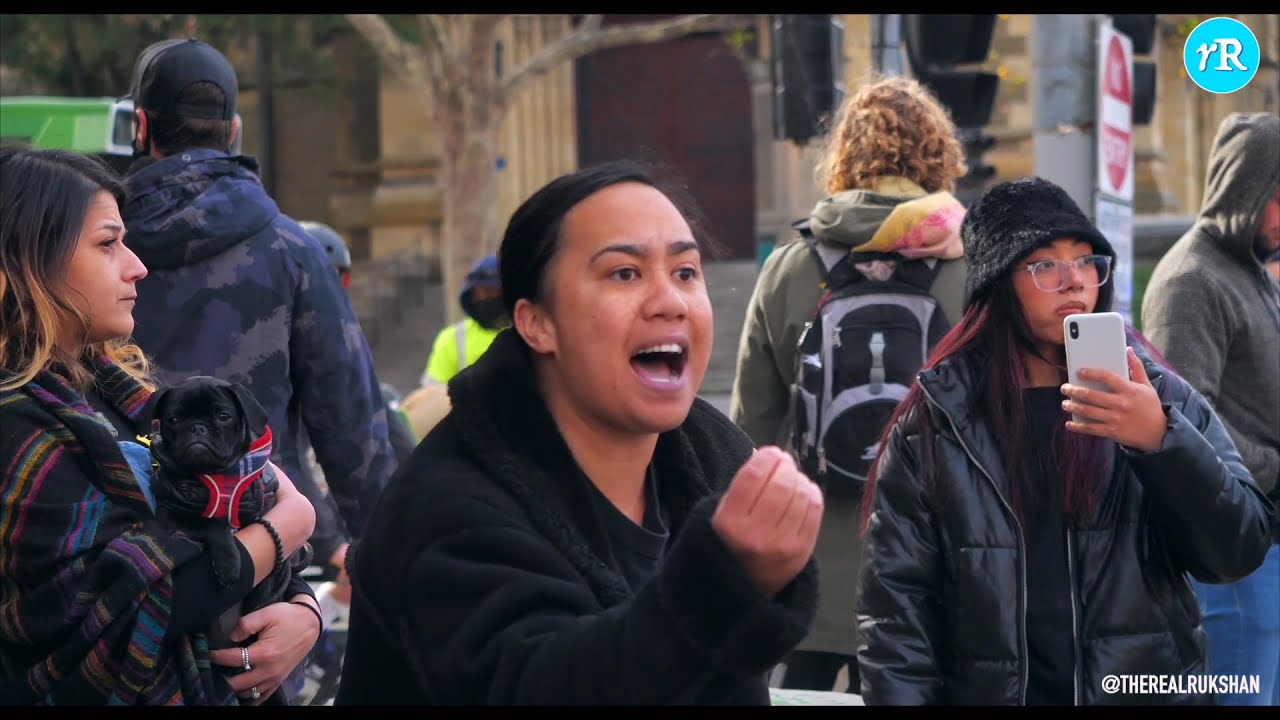 Read More
Highlights from the Victorian Small Business Owners Protest. There was an overwhelming police presence at the intersection of…
PPolitics 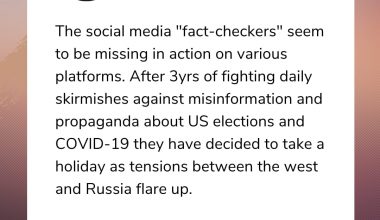 Read More
The social media “fact-checkers” seem to be missing in action on various platforms. After 3yrs of fighting daily…

@therealrukshan
1K Following
57K Followers
RT @OzraeliAvi: #BREAKING: My lawyers have just filed a blockbuster lawsuit against Facebook and Instagram’s “fact-checkers” down under. I…
7 hours ago
Has @abcnews covered the twitter files yet? They did a few stories at the time on why you should be sceptical of th… https://t.co/DZLgPbtqlR
3 days ago
Everyday government officials confirm they misled and coerced the public into the worlds largest clinical trial at… https://t.co/cweoDJ7IXu
3 days ago
RT @liz_churchill7: This is the Criminal that censored the Hunter Biden Laptop…Vijaya Gadde. She should be in prison. https://t.co/MyfMa53F…
5 days ago
RT @JohnRuddick2: A generation or two from now there’ll be an authoritative book on the Great COVID Madness of 2020-2022. This should be th…
5 days ago
RT @Timcast: Holy shit.... Biden team collided with twitter before the election. This is fucking insane
6 days ago
RT @RitaPanahi: Accountability for these liars incl @genmhayden @JohnBrennan They always knew it was real. https://t.co/pfaNYCIDmE
6 days ago
RT @elonmusk: @farzyness Some things are priceless …
6 days ago
“The Victorian Greens on Friday morning called on the state government to consider the reimposition of restrictions… https://t.co/IKFHTqj4Ov
6 days ago
RT @KariLake: Banana Republic
7 days ago
Follow