Stop the Spread – March Against Media Lies in Melbourne

Highlights from some of today’s “March Against Media Lies” in Melbourne, organised by Convoy Liberation. 100’s of Australians marched through Melbourne’s streets from one media organisations head office to the next to voice their concern at the role the mainstream media has played in spreading misinformation and lies in Australia. The march featured speeches from activists & doctors as well as performances by artists. Did this obvious event in Melbourne with a significant police presence get any coverage on any of the mainstream networks today? 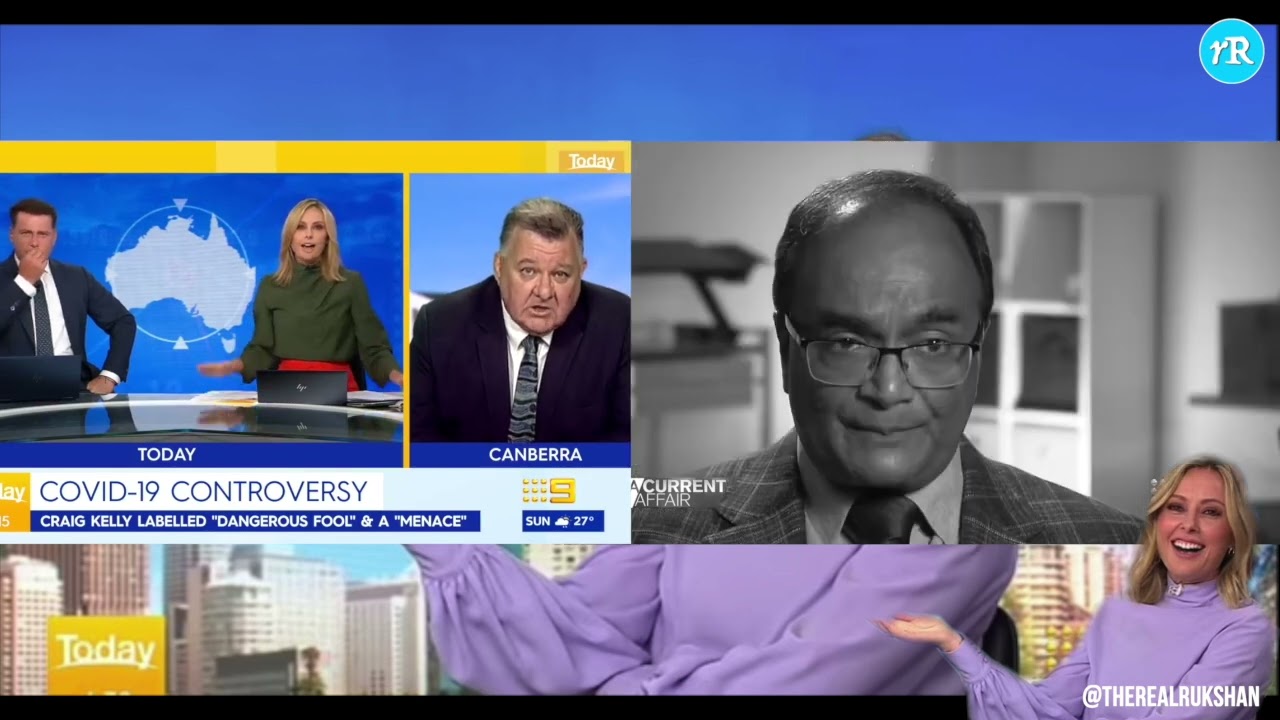 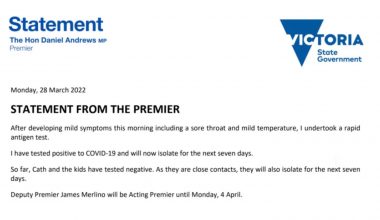 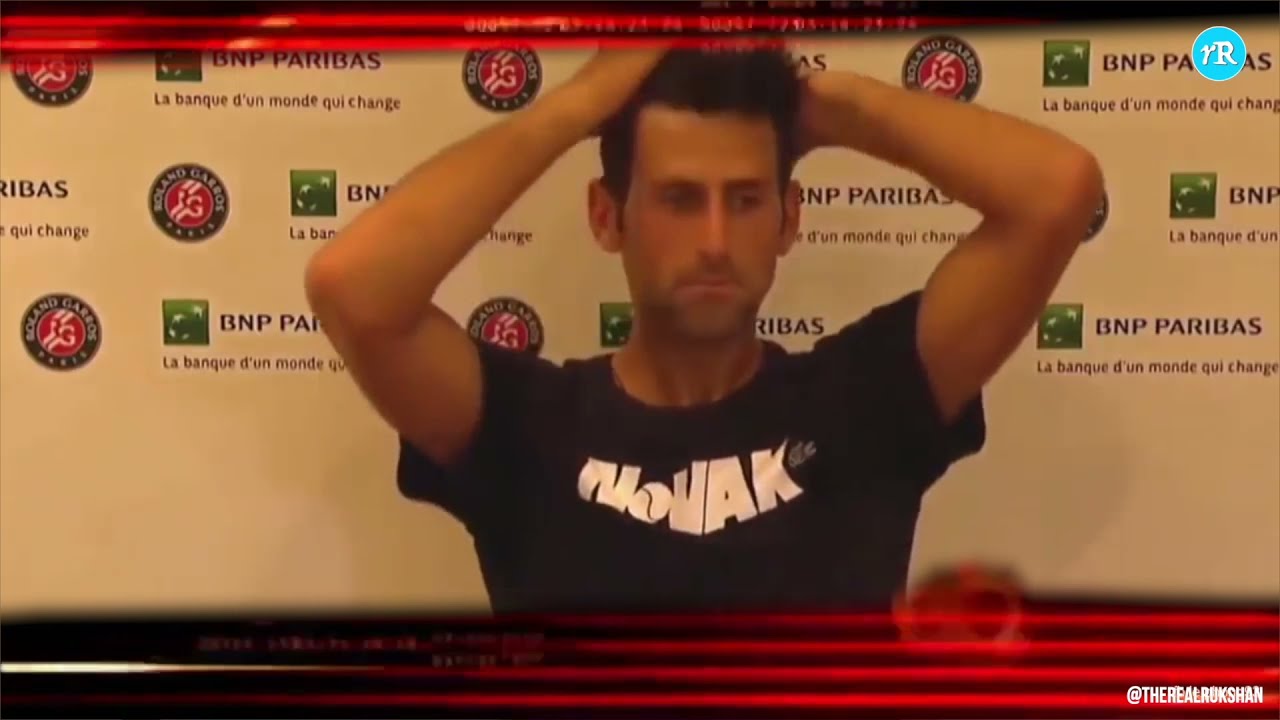 Read More
Tonight on Border Security. Australia signals to the world again why we have lost our minds! (This is…
PPolitics 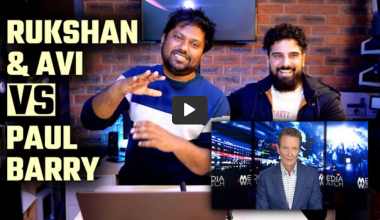 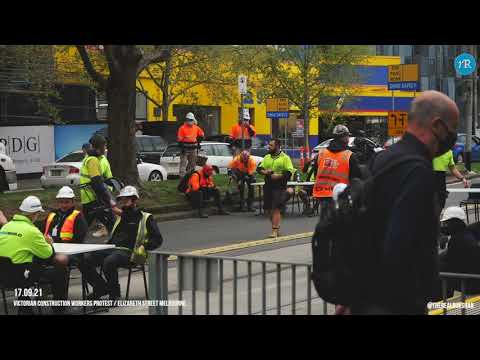 Read More
Highlights from Victorian construction workers protesting on Elizabeth Street, Melbourne. The protest was a part of a series…
PPolitics 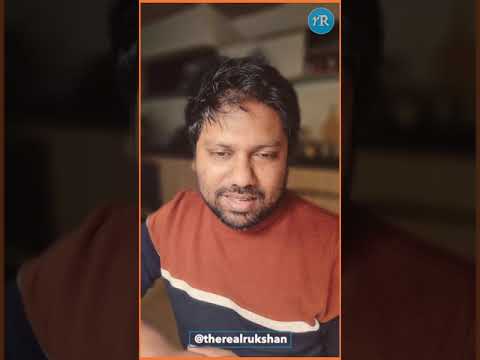