UN Under Secretary General for Global Communications Melissa Fleming proudly gloats, “we own the science” on climate change during a World Economic Forum panel on “Tackling Disinformation”. Fleming singles out as an example the relationship between Google & the UN that helps ensure resources favourable to the UN are shown at the top of search results for climate change instead of results the UN views as “distorted”.

Although partnerships between Governments, NGOs and tech platforms have become commonplace over the last decade, the accelerated response to control scientific debate around COVID-19 ramped up the normalisation of the dissemination of online discourse being controlled by the aforementioned entities. In this context, it’s not surprising that the UN is now openly being proactive about owning the science in a manner “the world should know”, especially as censorship of debate around COVID-19 had little to no mainstream resistance.

Why work within the murky backwaters of covert online censorship and suppression when you can do it in plain sight and brag about it on stage at the World Economic Forum?

You know, we partnered with Google, for example, if you Google climate change, you will, at the top of your search, get all kinds of UN resources. We started this partnership when we were shocked to see that when we Googled climate change, we were getting incredibly distorted information right at the top.

So we’re becoming much more proactive. You know, we own the science and we think that the world should know it and the platforms themselves also do. But again, it’s a huge, huge challenge that I think all sectors of society need to be very active in. 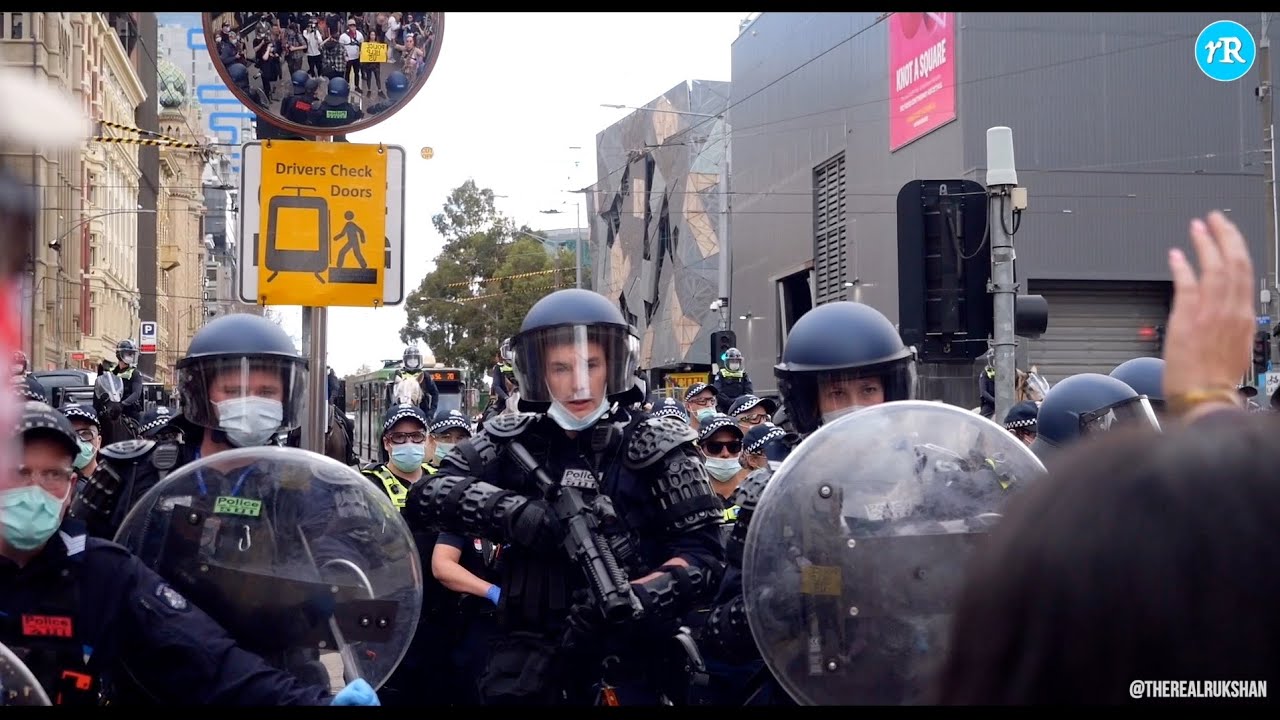 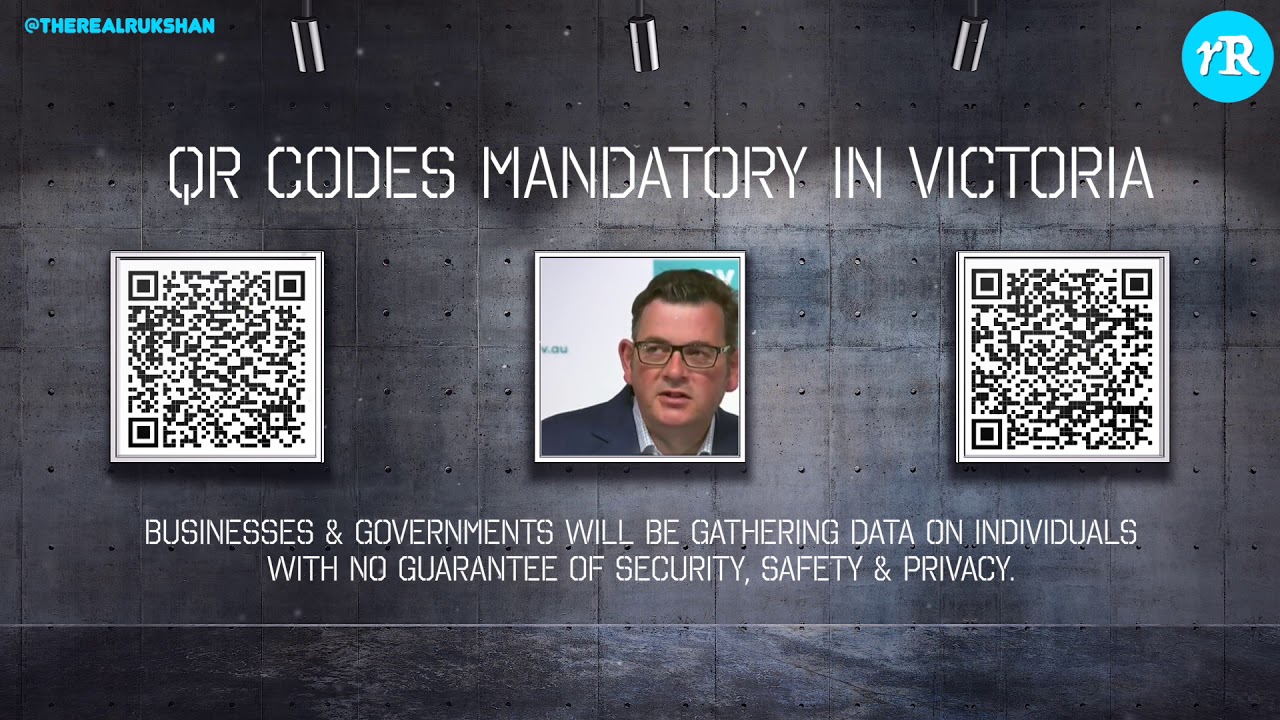 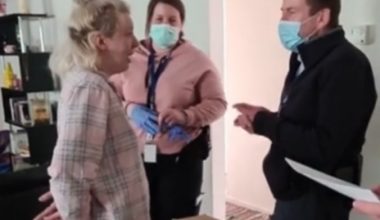 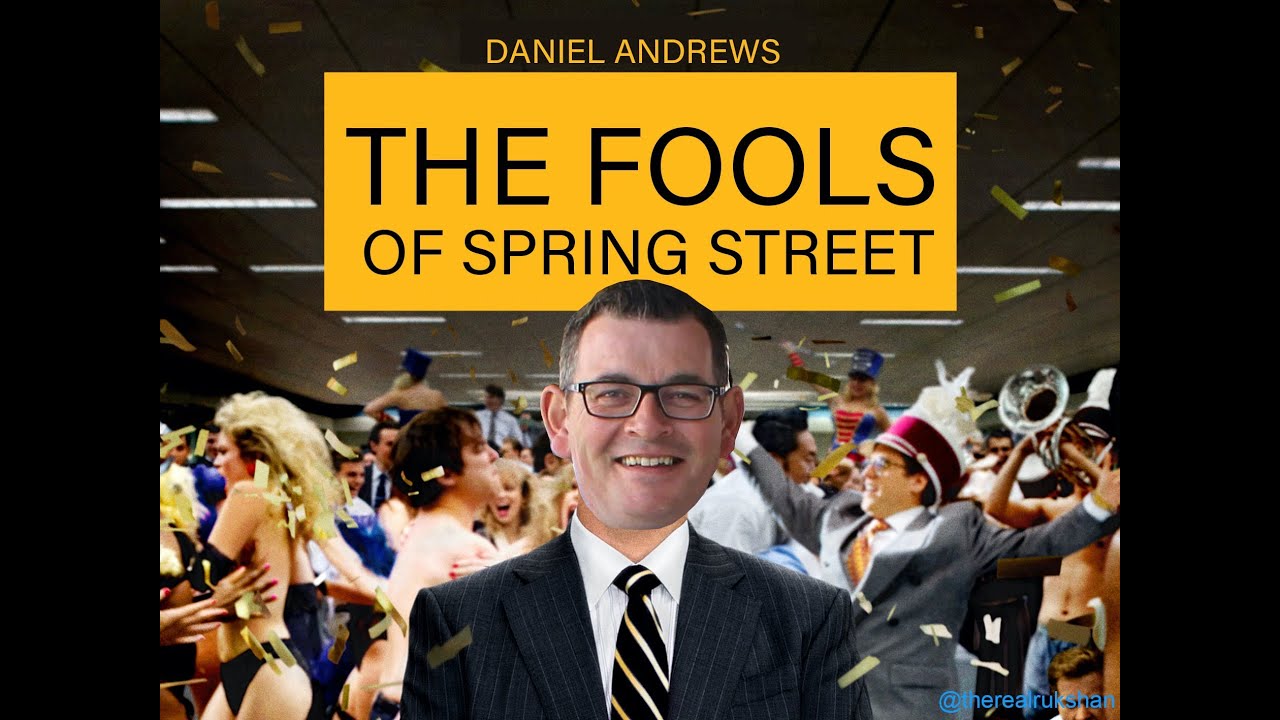 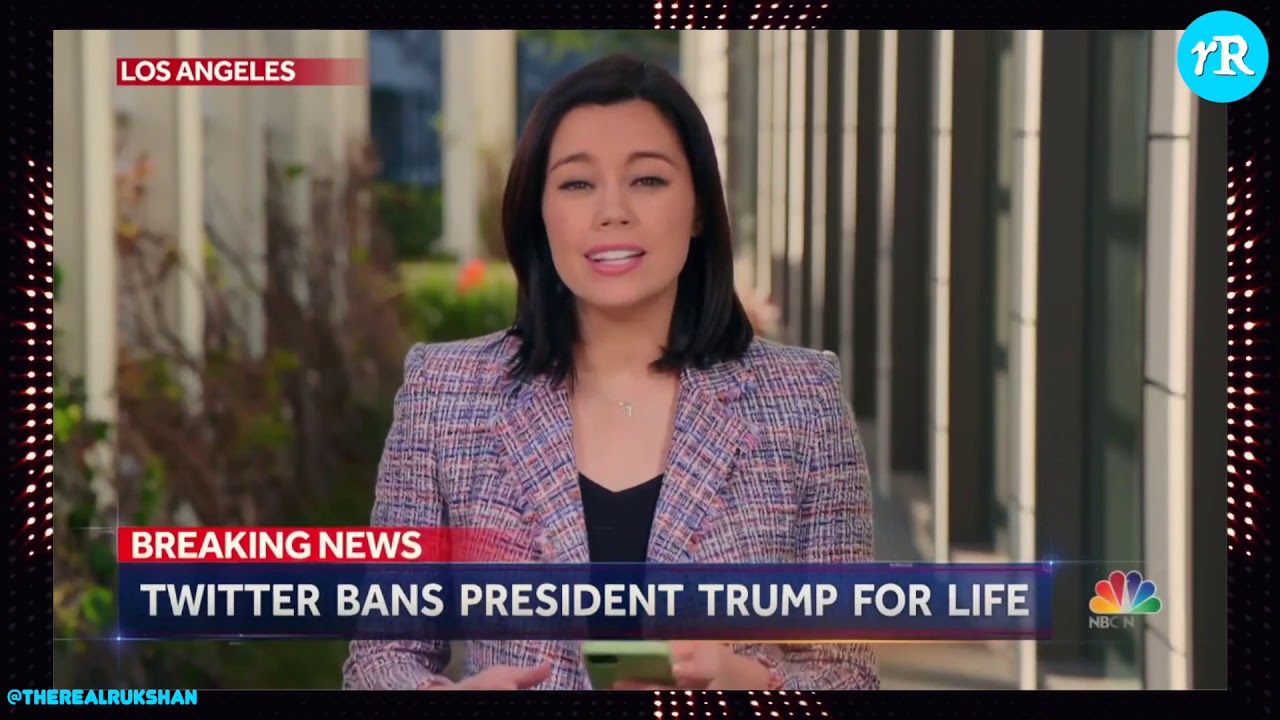