A few weeks ago Channel 9 released a feel good advertisement that promotes getting “the jab” #getvaccinated, the promo featured prominent personalities from the station. Amongst these personalities were news presenters and hosts, which got me thinking whether there was a television code of conduct that forbids the advertisement of unsolicited medical advice. What exactly is the ethical and moral implications of promoting “the jab” and then presenting news about people who have died as a result of getting this same “jab”.

Can the public really look to these news stations to present critical reporting on a product which they are also advertising at the same time?

Open Up The Gyms Brett Sutton 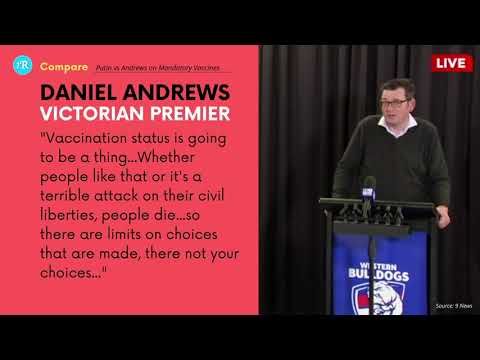 Read More
Russian President Vladimir Putin has recently come out against forcing citizens in Russia to get vaccinated through coercion,…
PPolitics 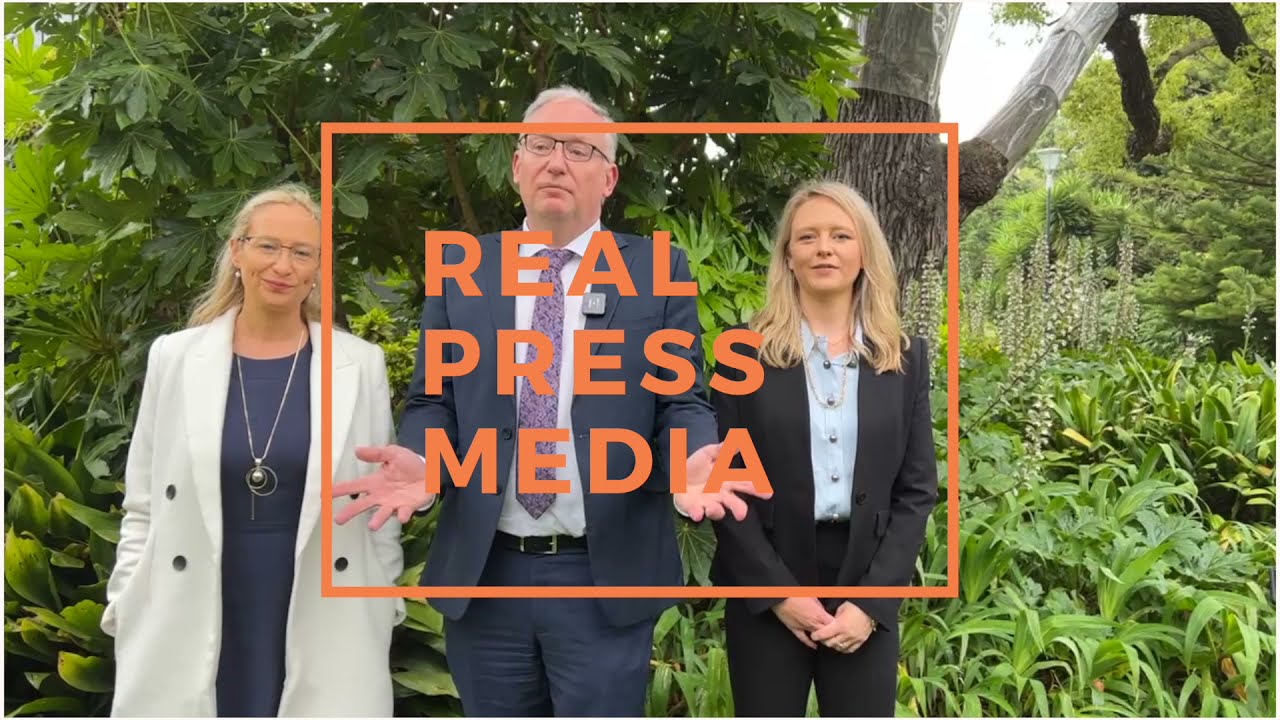 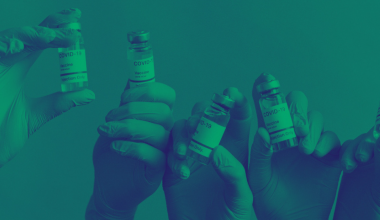 Read More
Breaking: The CDC Advisory Committee on Immunisation Practices (ACIP) has voted 15-0 in the affirmative during a preliminary…
PPolitics 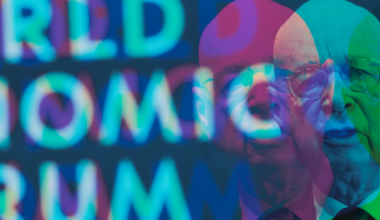 Read More
UN Under Secretary General for Global Communications Melissa Fleming proudly gloats, “we own the science” on climate change…